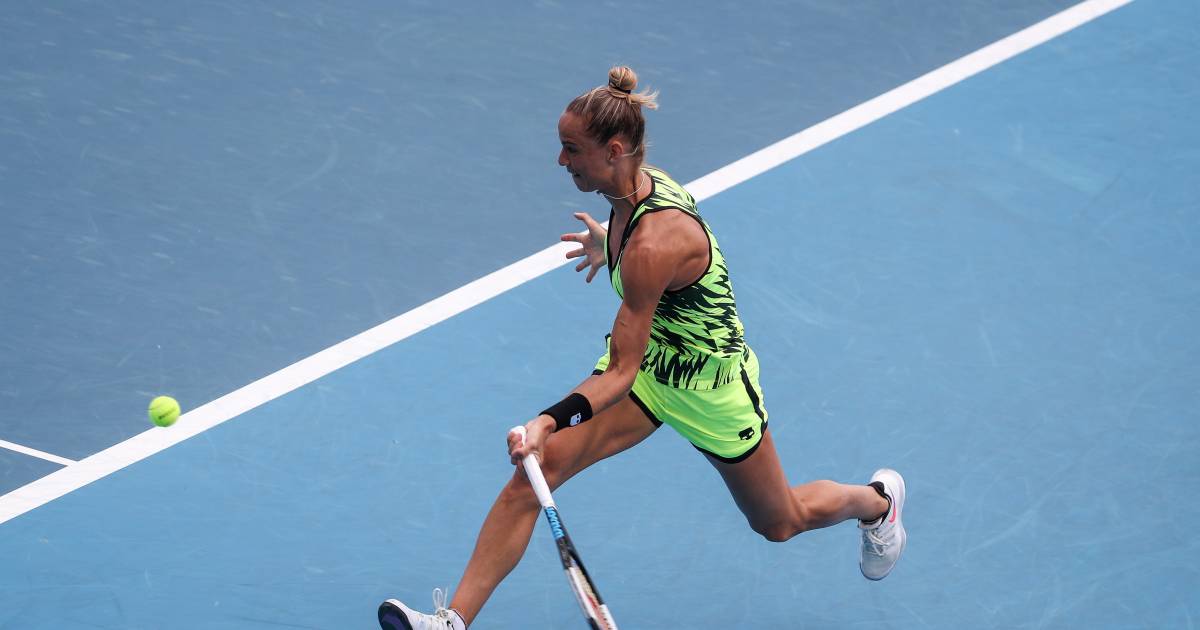 Arantza Russ has recorded his first win of the year in the singles division in Lyon. The 30-year-old Westlands settled for Wang Xiu: 7-6 (6), 6-4 in two sets in the first round of the WTA tournament. Earlier this year, Russ lost three sets to the 19-year-old Chinese in the first round in Abu Dhabi.

In Australia, the Dutch did not always go to the first round. He lost to Melbourne Grand Slam winners Venus Williams (Yarra Valley Classic) and Iga Swedek (Australian Open). At the French hard court in Lyon, Russ, ranked 79th in the world, advanced to the second round.

In the first set, both tennis players returned their service twice. Russ took the set for himself at the tiebreak. In the second set he was able to break his Chinese opponent again twice. Russ once submitted his service. In the second round he meets the 113th ranked Belgian Greeting Min.