Arcadis growth due to energy transition and PFAS problem 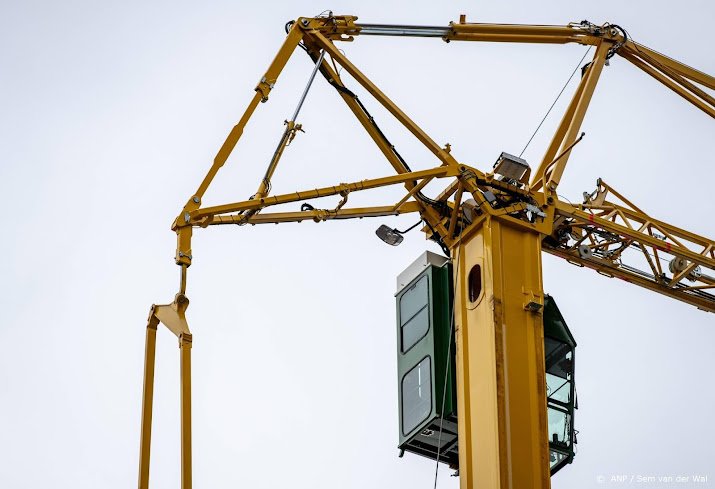 Arcadis Consulting and Engineering has grown in the first quarter of this year. The value of orders that the company still had in store grew to a record 2.3 billion euros. This was in part due to increased investments in the energy transition in the Netherlands and the United States. The PFAS chemical problems in Belgium also present opportunities for Arcadis.

These problems arose around a plant belonging to the 3M industrial group that had been emitting very high concentrations of PFAS for years. Arcadis has experience from the United States in cleaning this substance, which hardly decomposes and is dangerous to humans and animals if concentrations are too high.