Are social unrest caused by people or algorithms? 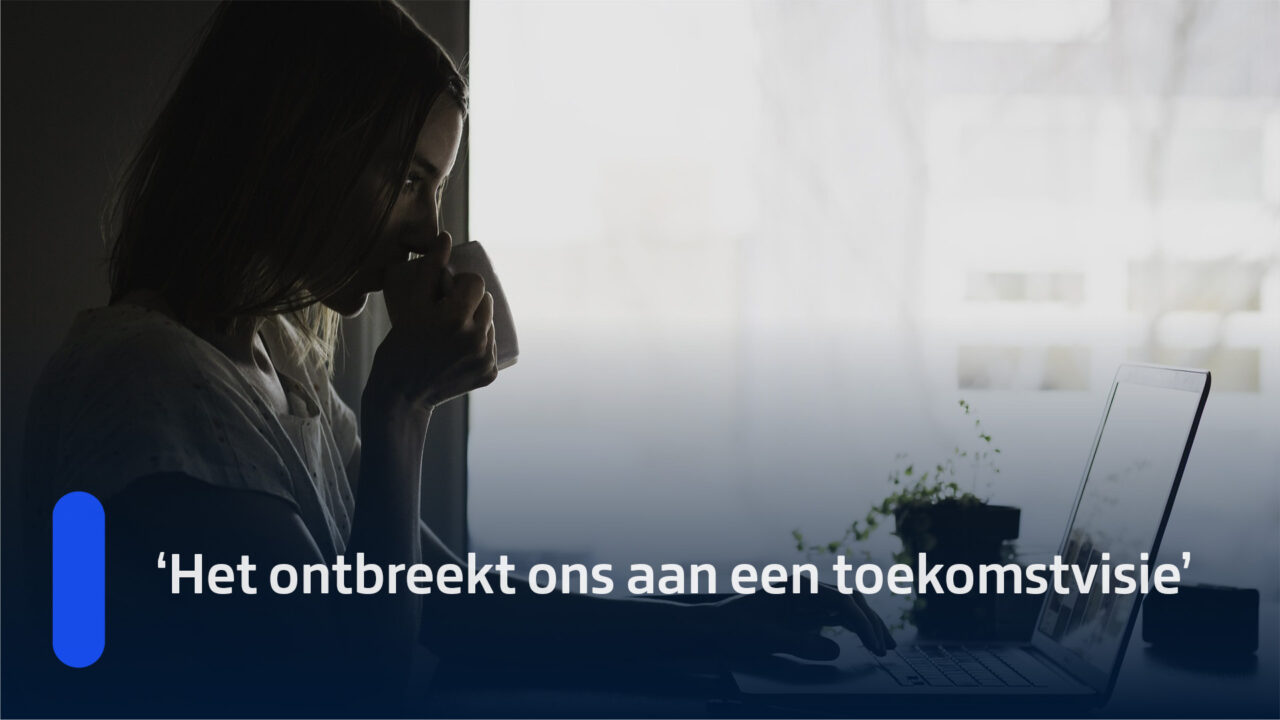 People are looking for information that fits their beliefs.

“If we want to solve the problem of misinformation, we must first recognize that it is in our nature to believe in this information,” says van Belkom. “People often search for information that fits their beliefs,” he says. The problem is even more complex for him: “Brain research shows that People with polarized views, from both the far left and right of the political spectrum, have an intolerance of uncertainty.”

If you want to solve problems with disinformation, according to Van Belkom, you need to do something about that uncertainty. “Unrest and dissatisfaction are social problems that also occur outside of social media. You can’t remove unrest from society by tweaking the algorithm a little bit.”

Van Belkom once again emphasizes that technology is neither good nor bad, but how it is used that matters. He also mentions the algorithms used by the tax authorities during what has now become the interest scandal. “The algorithm that was used programmed the Tax and Customs Administration on specific targets and variables.”

According to Van Belkom, one such variant was dual citizenship. “If you have dual citizenship, you are more likely to be classified as a fraud.” It makes sense, van Belkom thinks, that things went wrong. “You don’t need to study higher mathematics to feel that people with dual citizenship are disadvantaged. But it’s important to realize that it was a human choice to program the algorithm in this way.”