Are you done with the ‘Harry and Meghan’ story? Then check out these three royal drama series! 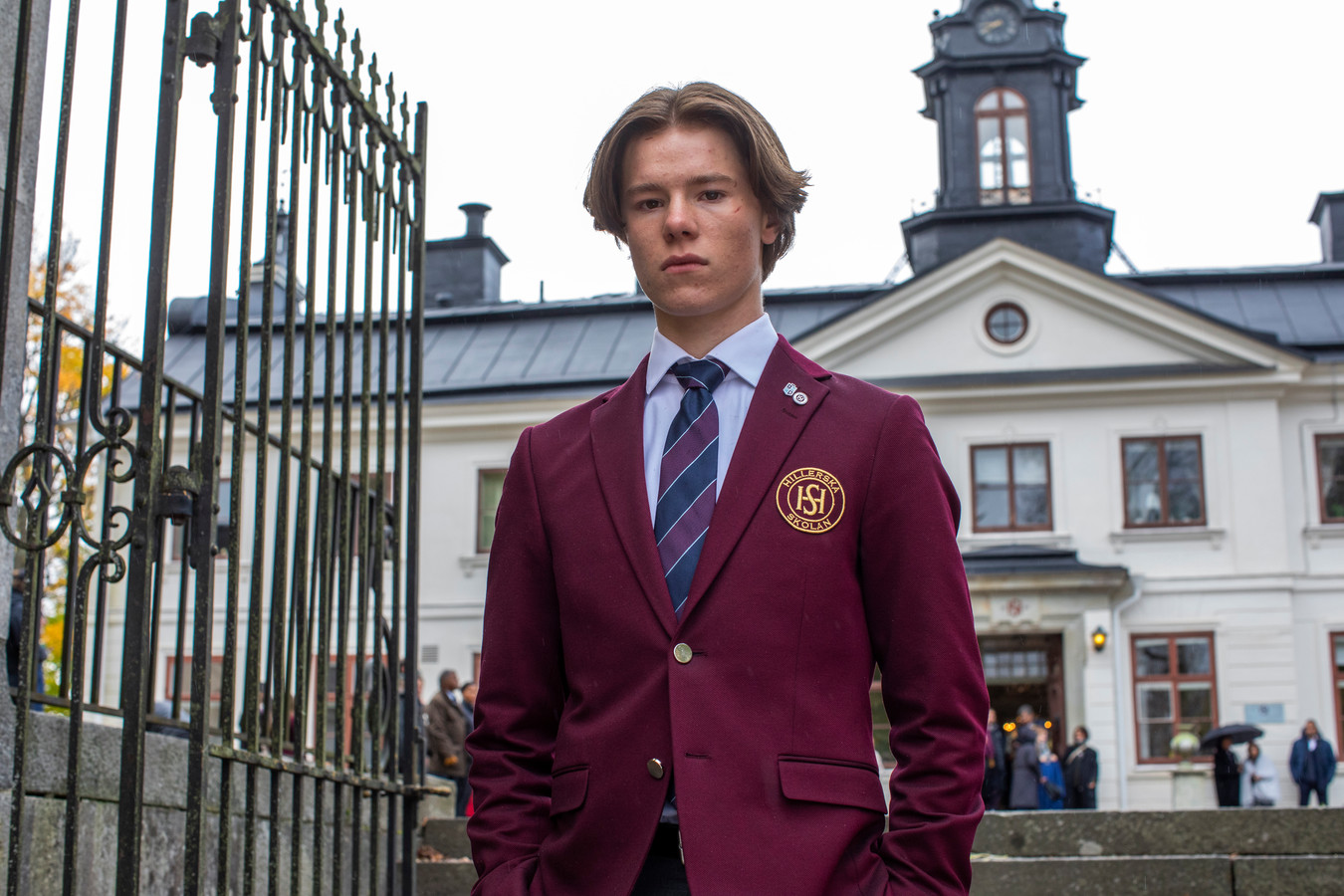 The global public’s love of royal scandals is proven once again by the success of the series Harry and Megan on Netflix. There are plenty of other series on the streaming service about the drama within royal homes. Check out three tips below!
Young royals | Netflix | 2 seasons
In this 2021 Swedish drama series, a fictional prince settles into a boarding school. And there, the Crown Prince of Sweden, like many teenagers in Sweden, falls madly in love.

The only problem is that his new flame is classmate Simon. Homosexuality is sensitive within royal homes, but this is also the case in a boarding school where the walls have eyes and ears.

the crown | Netflix | 5 seasons
Of course this British drama should not be missing from this list. The expensive series tells a biographical story about the reign of Queen Elizabeth II of the United Kingdom.

Many turbulent times in the UK, along with numerous scandals, are covered in the five seasons of the series. Criticism has often sounded that the series is not entirely real, but that doesn’t make it any less interesting to watch!

This is Kaiserin | Netflix | 6 episodes
The German drama series about Empress Sisi offers an insight into the lives of the German-speaking nobility, which also contains more than enough drama. The costume drama shows how sixteen-year-old Elisabeth “Sisi” travels with her mother and sister Helene to Ischl, where they are to meet their cousin, Frans Joseph.

He is supposed to be engaged to Helen, but falls in love with and chooses her younger sister. The two marry, but Elisabeth has difficulty at court in Vienna.