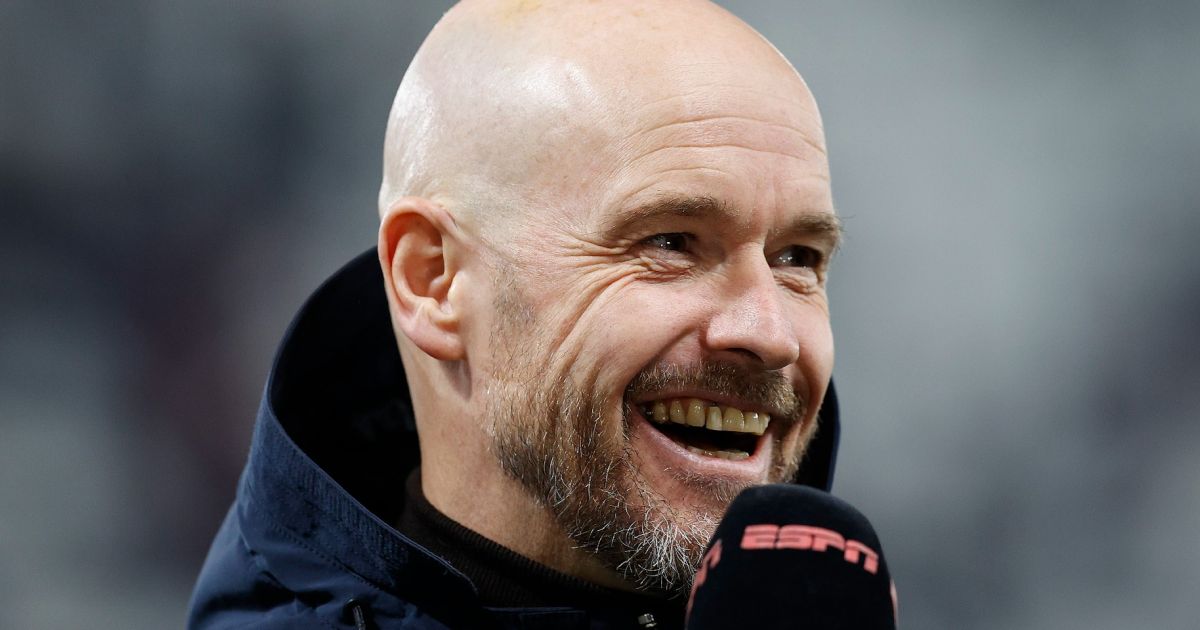 AZ Director Robert Eenhoorn is unhappy with Eric Ten Hag. The Ajax coach confirmed the day before the cup match (0-2) that Owen Wijendal had been on the list in Amsterdam “for a while”.

Unicorn view. “Let me make it clear that I really think Ten Hag is a very good coach,” AZ General Manager responds to ESPN Good morning Eredivisie† He continues: “I’ve played for years for a bigger club (New York Yankees, editor) and we’ve always thought we’re the best out there.”

“But,” adds Einhorn, “we’ve always had a certain kind of respect for the opponent. When I see what Ten Hag is saying now, I think it’s a bit clumsy. I don’t see Jurgen Klopp or Pep Guardiola doing that.” With a wink: “Even Eric is still He has room to develop.”

Ten Hag acted premeditatedly, teaches the unicorn. “The day before the game, and then you do it for a reason. I think they have time for this all year long. It made us smile.” In principle, AZ does not sell players to the traditional top three. “Or it must be very meaningful to AZ.”


Pascal Janssen: “I thought it was a disgrace and somewhat inappropriate of Tin Hag”


“Ten Hag is one of the best coaches in Europe, but we haven’t talked about him yet”

See also  Take out a Christmas tree, plant in it: these are the best alternatives