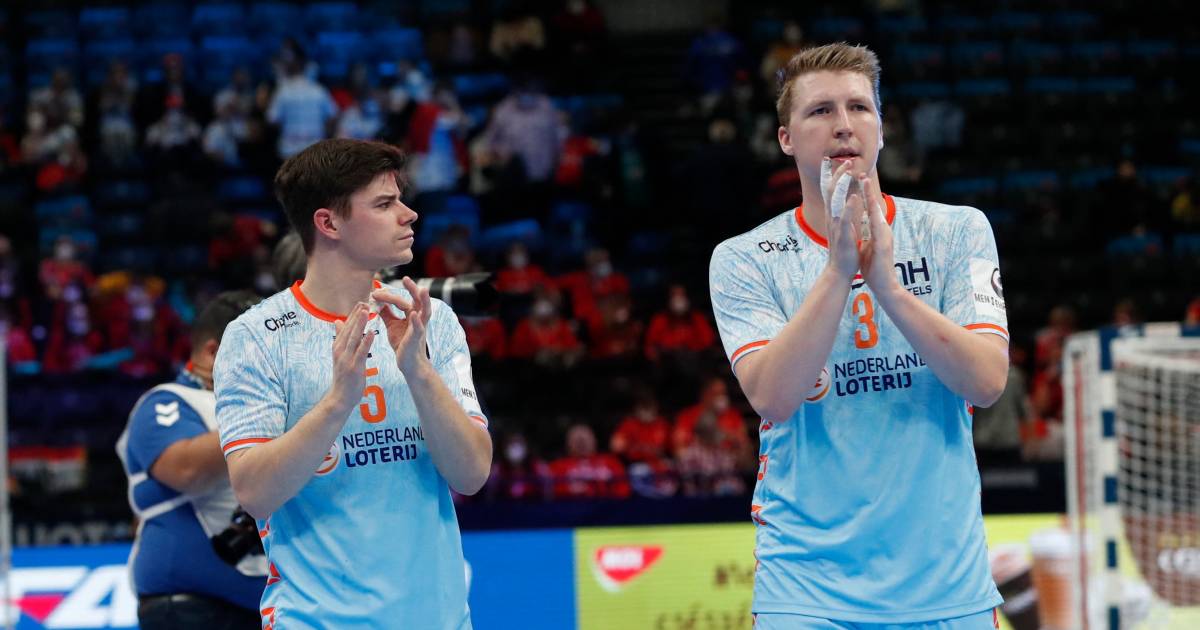 Robin Schwenker and Rutger ten Felde are forced to watch the Dutch handball team battle Portugal for a single World Cup ticket in a crucial double match next week. Both injured Arnhemmers pulled out this week.

Tous Werndorf’s Tin Feld suffered an ankle injury last month when he collided hard with a teammate in a match for his German team. “I have torn two ligaments in my ankle. Recovery time is four to six weeks. I only hear ‘four.’ I’m on my way back, but I’m only half a week away from the playoff with Orange.”

His friend Schwenker is away from home at the moment. The coverage specialist at Belgium’s Sporting Bilt had been having knee problems for a long time, but he played. Until last Saturday. After his first match in the Belgian title fight (28-28 against Achilles Bocholt), Schweinaker underwent an MRI on Monday.

It didn’t come with good news. Schwenker learned that he had a “ruptured posterior cruciate ligament.” It might mean the end of the season. Now I have to walk with a brace for about six weeks and begin my rehabilitation slowly. This will be followed by an examination three months later to see if the knee has recovered well.”

The Orange team will play their first match against the Portuguese in Portimão on Thursday, and the second match will be in Eindhoven three days later. World Cup in January.