Arnold Schwarzenegger called on world leaders to take climate action: ‘This is a battle you can win’ 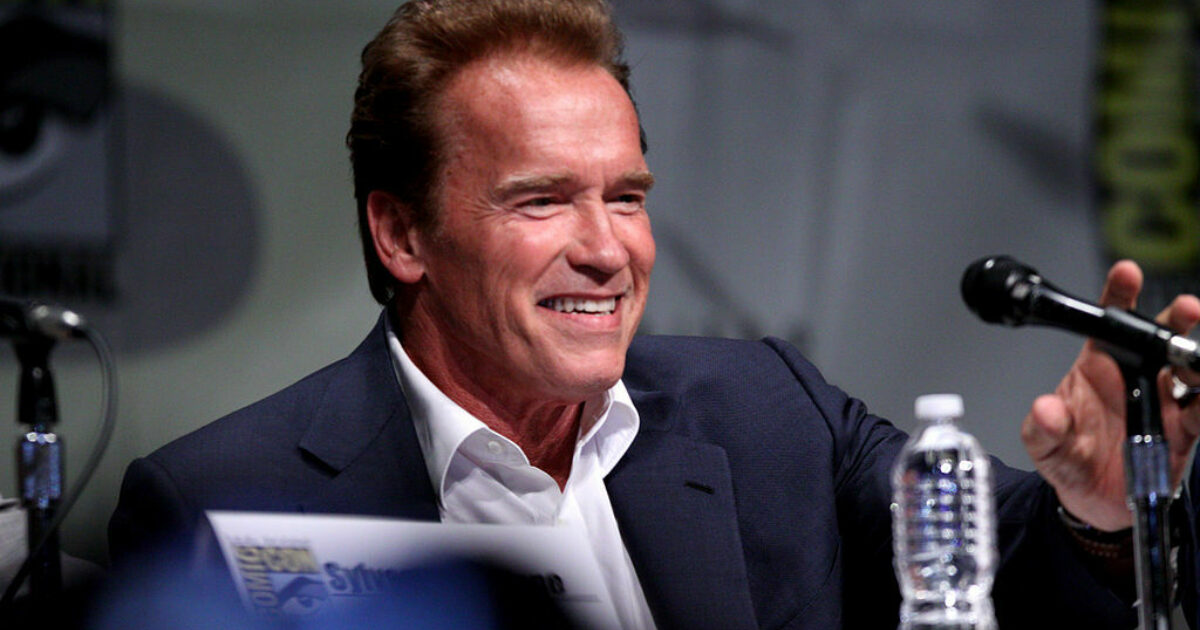 Schwarzenegger has a reputation as a muscular thief like “Conan” and “The Terminator”. As a “governor”, he further materialized his image as a champion of justice by passing against the tide of environmental laws that initially met with great resistance.

Schwarzenegger said in a video message that after the “great speeches and ambitious goals” announced by world leaders in Glasgow, the work is only now beginning. According to the representative, since the Kyoto Protocol – the first major climate agreement in 1997 – beautiful words have been said, but little has been achieved in practice. He tells the leaders, “I have a question for you, how do you make sure your promises are kept this time?”

Arguing about companies is ‘nonsense’

Schwarzenegger directs his message to people “who genuinely want change”. “Failures don’t happen at conferences, but only when you get home afterwards.” The hope that leaders feel is quickly fading away from oil companies, automakers, and other parties defending big private interests. They came up with major public relations and lobbying campaigns. They bribe lawmakers with donations. They broadcast commercials for the jobs they create. They are warning the public that switching to green will harm the economy.” According to Schwarzenegger, the argument is based onBullshit“.

Interspersed with fight scenes from his films, Schwarzenegger says special interests have been winning for 30 years. “Because carbon dioxide emissions only increased.”

In California, on the other hand, emissions fell by 25 percent during that time. “It takes truth and courage,” Schwarzenegger said. Contact with the population, who care not only about the economy, but also about their health, was crucial. “We have proven that this is a battle you can win. California has the strictest environmental laws in the United States and is the largest economy in the United States, with the fastest economic growth. It is possible to create a green economy.”