Around 150 Russian opposition members arrested at the meeting | Currently 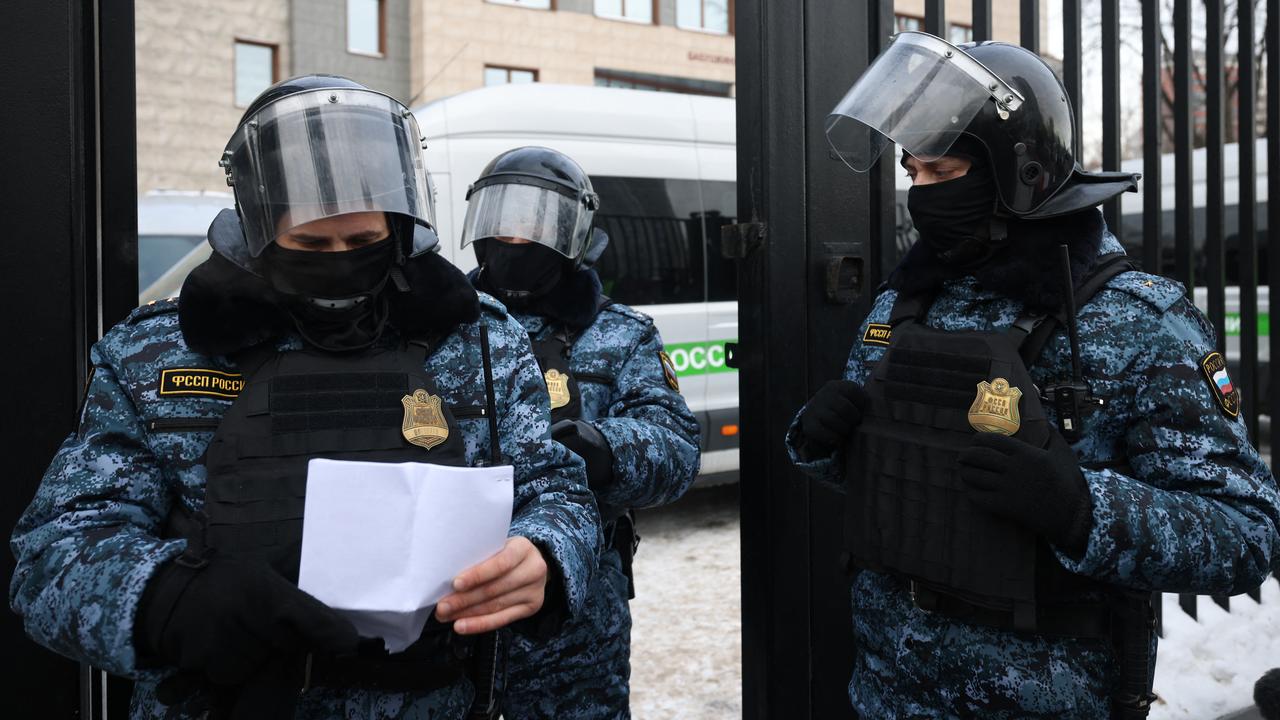 Russian police arrested about 150 people on Saturday during a meeting of independent and opposition politicians in Moscow. The protest watchdog group OVD-Info and Russian media have reported that they are accused of having links with an “undesirable organization”.

Andrei Pivovarov, organizer of the event, told a radio station that the forum, scheduled for Saturday and Sunday, was to be a gathering of municipal delegates from all over the country. Muscovy Echo.

When the forum started, the police entered the building, stopped the attendees, and took them to the police vans waiting outside, according to video footage. Rain tv And Russian news agencies.

OVD-Info, which oversees the arrest of protesters and political activists, has published a list of more than 150 people who have allegedly been arrested.

“The police came to the Forum of Municipal Representatives in Moscow. There are 150 people here from all over the country. Everyone is being detained. I mean, everyone,” an opposition politician wrote on Twitter.

The Russia Open is one of more than 30 groups the Kremlin has described as undesirable and banned under a 2015 law.

Human rights lawyers say that “undesirable organizations” and “foreign agents” laws can be used to pressure members of civil society. Russia denies this, saying the laws are necessary to protect national security from outside interference.

See also  All votes have been counted, but allegations of fraud delay election results in Peru