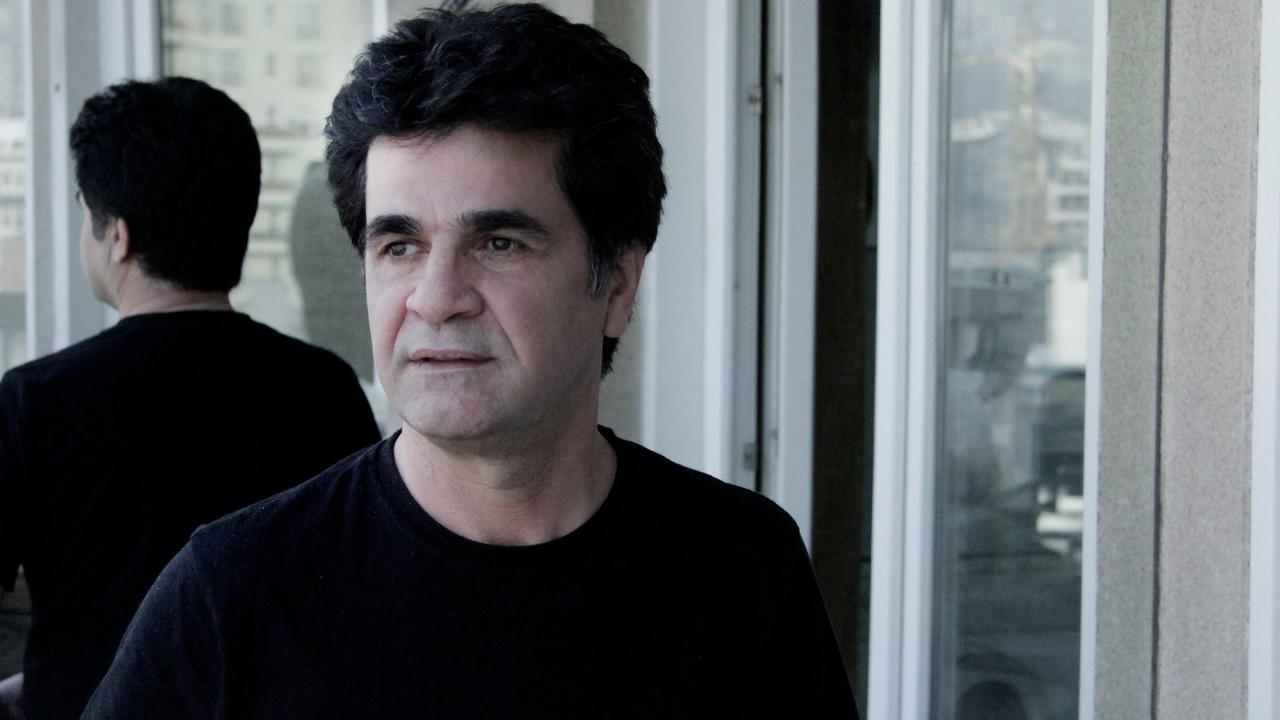 Director Jaafar Panahi, who was arrested in Iran, had the chance to win the Golden Lion at this year’s famous Venice Film Festival. The 62-year-old director was arrested in Tehran earlier this month and is currently being held in Evin Prison in the Iranian capital.

Panahi enters the competition with his latest film no bears. Like the director’s previous work, the film was shot in secret, as he has been banned from making films in his country since his conviction in 2010. Panahi is an old acquaintance in Venice: he won the Golden Lion in 2000 for his film Circle.

Earlier this month, Iranian filmmakers Mohammad Rasoulof and Mostafa Al Ahmad were arrested in Iran, and Panahi was arrested a few days later. The Venice Film Festival had previously expressed its disgust at the arrest of the Iranian directors and called for their immediate release in a statement.

A total of 23 films have a chance to win the most important prize at the Film Festival. Also among the contenders is the opening film white noise, with Adam Driver and Greta Gerwig, among others. It’s the first time a Netflix title has been the opening film at the world’s oldest film festival.

The 79th edition of the film festival will be held this year from August 31 to September 10.

See also  These are the biggest influencers on TikTok at the moment; Dutch "Scottsreality" has 36 million followers