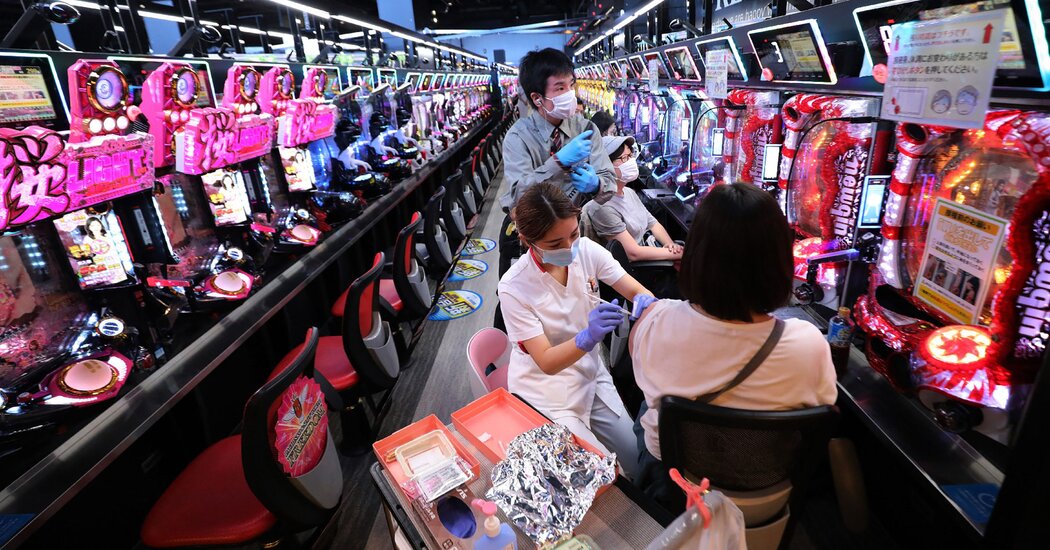 Then came the delta variant. Although their countries were mostly closed, the virus made its way. Upon arrival, it spread rapidly. In the summer, South Korea faced its worst epidemic; Hospitals in Indonesia have run out of oxygen and beds; In Thailand, health workers had to divert patients.

Sydney, Australia, announced in June that an unvaccinated limousine driver had been captured by the US Air Force using the Delta type. Later, Prime Minister Scott Morrison, who had previously said the vaccine was “not a race”, called on Australia in July to “go for gold” in the country’s vaccination movement.

He went on to address the supply shortfall with slow regulatory approval. In August, Australia purchased one million doses of Pfizer from Poland; This month, Mr. Morrison announced the purchase of one million Moderna displays from Europe.

“There was great leadership in the community – there were people from the political establishment to support the vaccine,” said Greg Dore, an epidemiologist at the University of New South Wales. “It really helped us get back on track.”

Many governments have used incentives to promote vaccines.

In South Korea, authorities eased restrictions on private gatherings of vaccinated individuals in August, while others gathered in large groups while maintaining strict control. Singapore, where 82 per cent of the population is fully vaccinated, has previously announced similar measures.

Researchers there also examined the pockets of those who refused to be vaccinated and tried to reassure them.