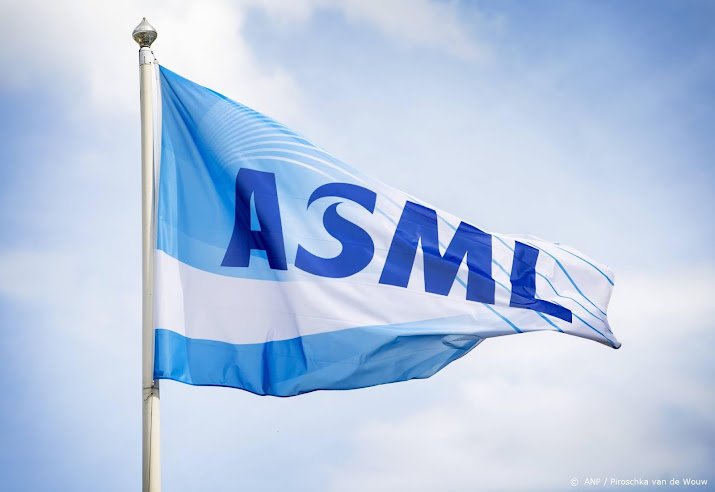 Chip machine maker ASML is investing $200 million (187 million euros) to expand its largest plant in the United States. This was announced by the US Department of Commerce. The factory is located in Wilton, Connecticut. The expansion will create about a thousand additional jobs over the next two years. ASML now employs more than 1,600 people in Wilton.

At the end of April, the Dutch chip machine maker announced that it had achieved lower turnover in the first three months of the year than the year before. Equipment for semiconductor manufacturing is still in very high demand due to the lack of chips, but according to ASML, its production capacity is lagging. Spending to produce more also resulted in a portion of the profits.

ASML provides the most advanced chip machines, such as the modern EUV that can make increasingly faster and more efficient semiconductors. Major clients such as Taiwan’s chip maker TSMC recently announced tens of billions of euros in investment in new plants.