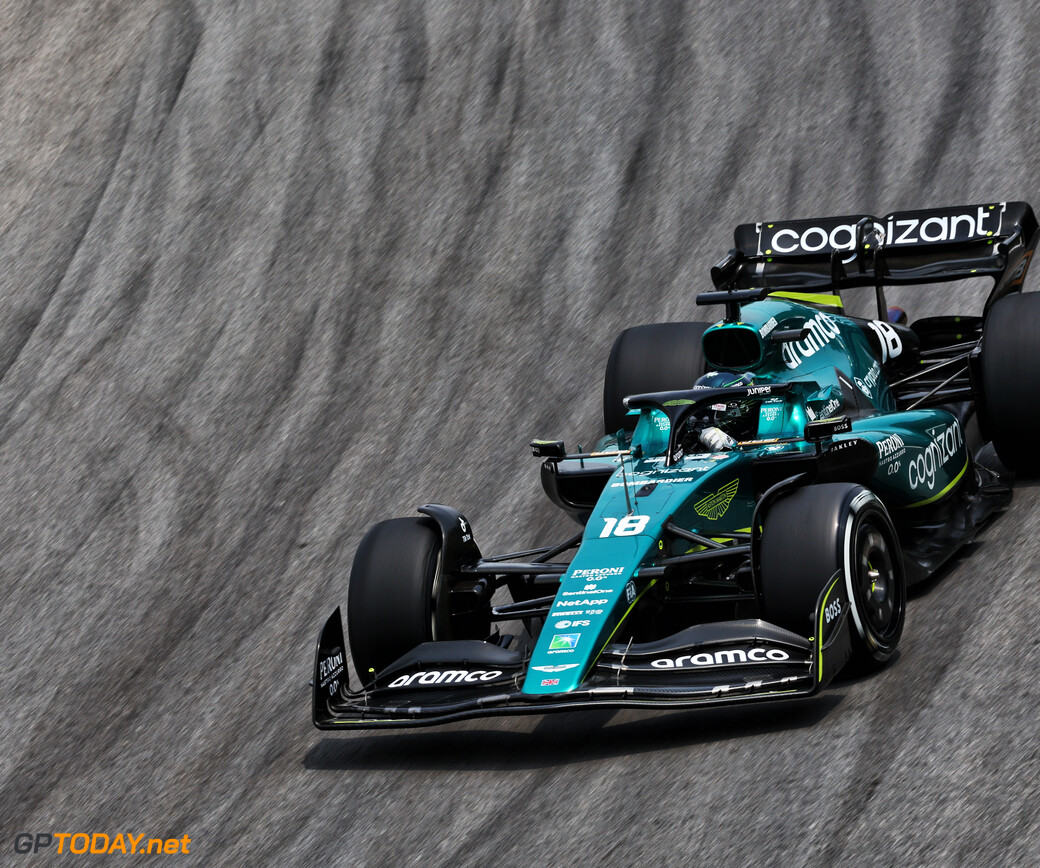 Aston Martin is engaged in making strides forward towards the pinnacle of Formula 1. The team, led by a consortium led by Lawrence Stroll, has taken action by beginning construction of a new headquarters including a wind tunnel. The old building will no longer be needed, which means the historic facilities, originally commissioned by Eddie Jordan to support his Jordan F1 team in 1990, will be demolished.

The Eddie Jordan Racing Team began building its headquarters in 1990. The building, located next to the Silverstone circuit in Great Britain, was created to support the team to achieve success in Formula 1 at that time. Midland and Dutch team Spyker also used the property, before a consortium led by billionaire Lawrence Stroll took over the headquarters to support the Racing Point team, which has been dubbed Aston Martin since 2021.

Now that it is no longer a matter of whether the new modern building can be used by Aston Martin, Jordan’s historic property will not be needed and is therefore expected to be demolished in the summer of 2023.

Guy Austin, project manager, explains in a video on Aston Martin’s official Youtube channel what the intention is once the old building is demolished. “When we move into one building (the new factory), we’re going to demolish that building next summer. It’s going to be a sad moment when that day comes. We’re going to replace it with a new building. Our new restaurant and fitness studio for all the employees,” says Austin.