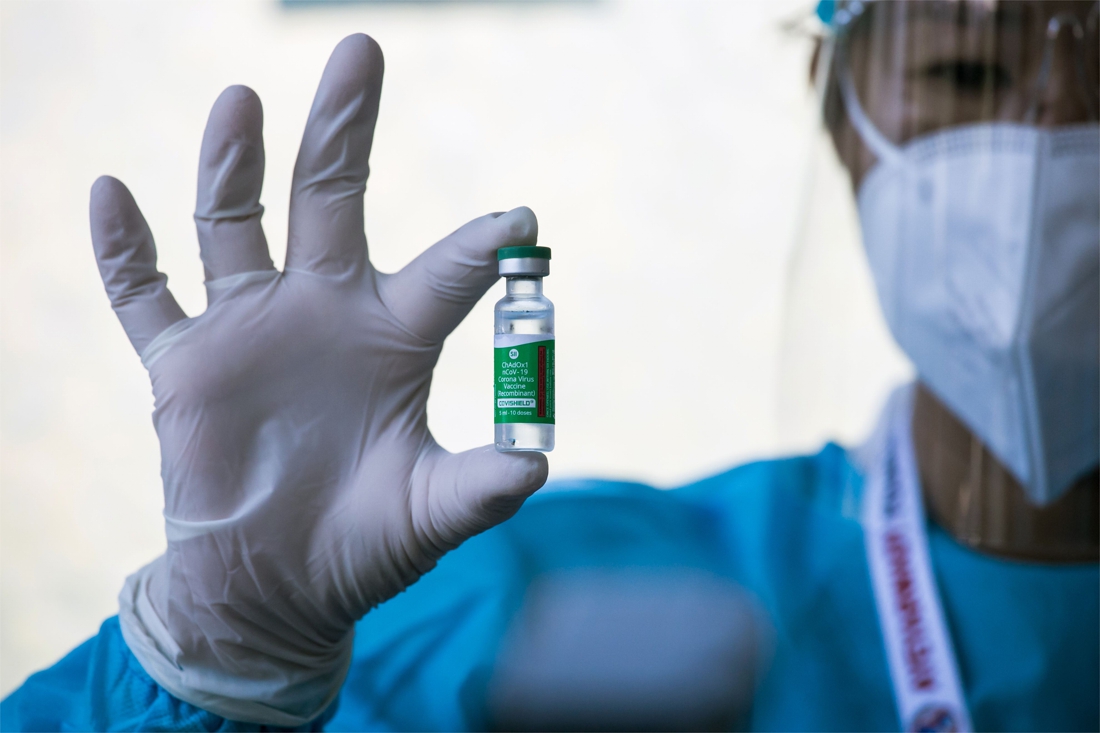 AstraZeneca CEO Pascal Soriot defended the launch of their vaccine in Europe after tensions arose over delays in deliveries. The problems are said to be mainly due to the factories in Belgium and the Netherlands. This writes the BBC.

“We are two months behind schedule,” Soriot told the Italian newspaper. The Republic. His team will work 24/7 to solve many of the problems in producing the vaccine.

According to him, the European Union’s late decision to order an AstraZeneca vaccine means they only have a limited time period to correct errors in delivery. There could have been supply problems in the UK as well, but since they had already signed a contract three months earlier, AstraZeneca had more time to address these issues.

He also said the problems arose mainly with the increase in production at two factories, one in Belgium and the other in the Netherlands. “It’s complicated. Especially in the first stage where you still have to deal with a lot of other problems. We think we solved them now, but we are two months behind schedule.”