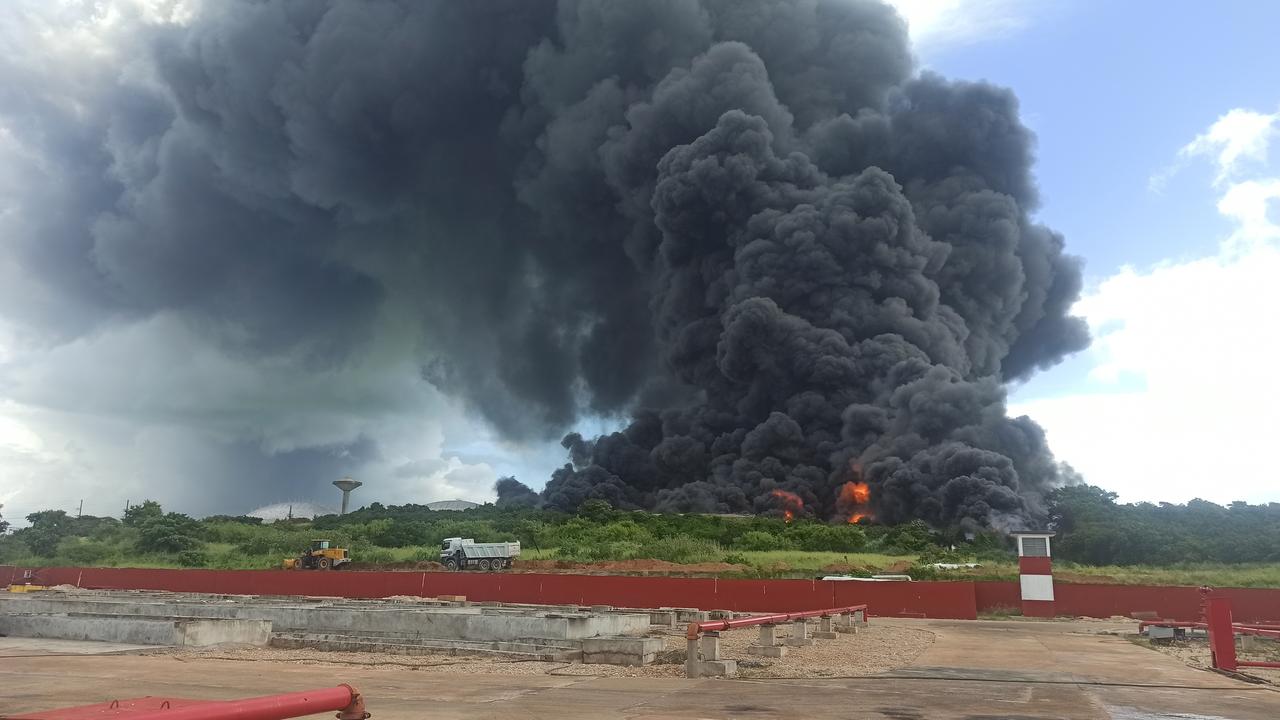 Cuban authorities said that a fire broke out in an oil tank in the Cuban city of Matanzas, injuring 121 people, five of whom are in critical condition. 17 firefighters have disappeared, according to the news agency AP. The fire broke out on Friday evening after a lightning strike in a huge oil tank. The fire later spread to a second tank.

From the oil depot, a large plume of black smoke spreads west to Havana, more than 100 kilometers away. Authorities said about 800 people were evacuated from the nearby neighborhood of Dubruk.

According to the Cuban administration, the missing firefighters “tried to prevent the spread of fire in the nearest area.” First aid flights from Mexico and Venezuela are expected to arrive at Matanzas airport on Saturday evening (local time).

In addition to Mexico and Venezuela, Cuban President Miguel Diaz-Canel thanked Russia, Nicaragua, Argentina and Chile for their assistance. He was silent about the US government providing technical assistance in putting out the fire.

The fire comes at a time when Cuba is facing a shortage of fuel. He did not say how much oil caught fire or might catch fire. The oil in the eight giant reservoirs is intended for power generation in power plants.

See also  Biden is still directly behind Ukraine, even with the Russian invasion