At least 2,000 people have been evacuated due to new wildfires in California now 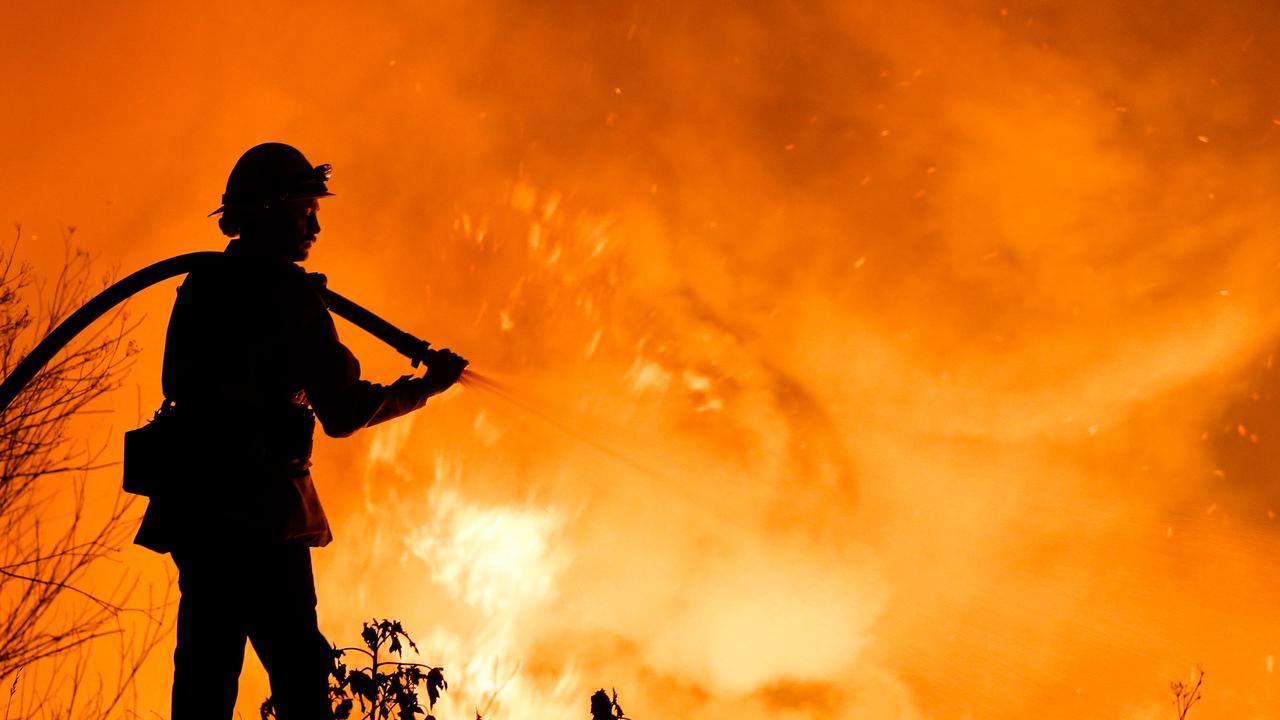 The California wildfire quickly became the biggest fire of the year to date. The McKinney fire, near the Oregon border, began Friday and grew to more than 20,000 acres within 48 hours.

At least 2,000 people were evacuated. Governor Gavin Newsom declared a state of emergency in the area.

The evacuations also included at least 60 hikers on the area’s remote Pacific Coast Trail. This route runs from the southern border with Mexico through California, Oregon, and Washington to the border with Canada.

According to the authorities, the hikers were not in immediate danger, but due to the unpredictability of the fire, they were arrested by the emergency services as a precaution.

There is a so-called “red flag” weather in the area. They make fighting fire difficult. This mainly relates to heat, drought and strong winds. This allows the fire to spread easily.

In recent weeks, the oak fire near Yosemite National Park has been the largest fire of the year. This fire is now 19,000 hectares and “65 percent under control.” Dozens of homes were destroyed by the fire. There were no injuries.