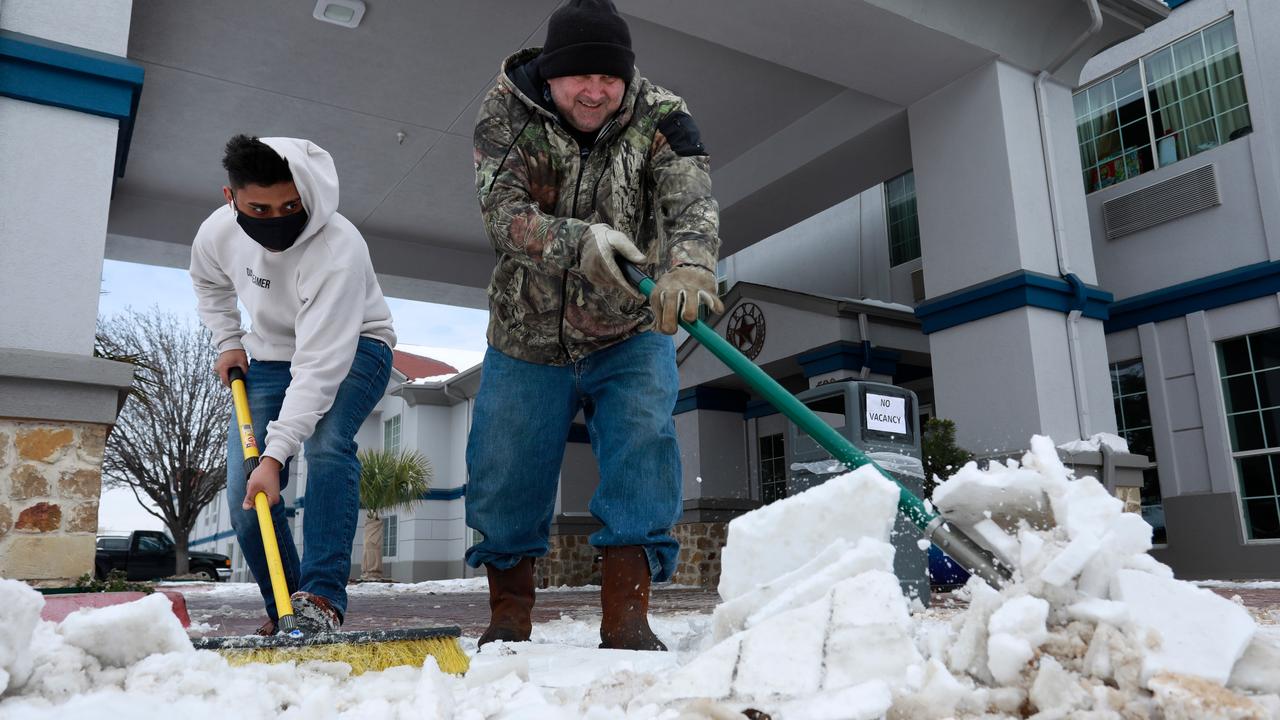 In the United States, at least 21 people have died as a result of the severe winter weather that mainly affected the central and southern parts of the country. In Texas, millions of households will be without electricity, and some may continue for the next few days.

A winter storm has ravaged the southeastern United States since Tuesday, bringing temperatures lower than Alaska. In Nebraska, the mercury has dropped to minus 35 degrees. In usually hot Dallas, Texas, the temperature was measured at -17 degrees.

The cold has forced many Coronavirus vaccination sites to close and vaccine deliveries have also been compromised. According to Texas Governor Greg Abbott, natural gas supplies are also having problems due to pipelines frozen.

The extreme weather continues in the southeastern United States through Friday. The expected precipitation in the winter is about 10 cm.

Local authorities in Texas received a whirlwind of criticism when the weather’s power grid collapsed, resulting in power outages across the state. Across Texas, more than 4.4 million homes were without electricity. County officials said parts of Texas City may still be plagued by extreme cold for several days.

Weather conditions have claimed at least 21 lives in Texas, Louisiana, Kentucky and Missouri. Four people died on the road because of the cold. A homeless person froze to death and a mother and daughter died of carbon monoxide poisoning when they tried to warm their home by starting a car engine. Four people died in a burnt house as the electricity went out.

US President Joe Biden has pledged to provide assistance from the federal government to governors of affected states. The White House said in a statement that it would provide all necessary emergency resources.