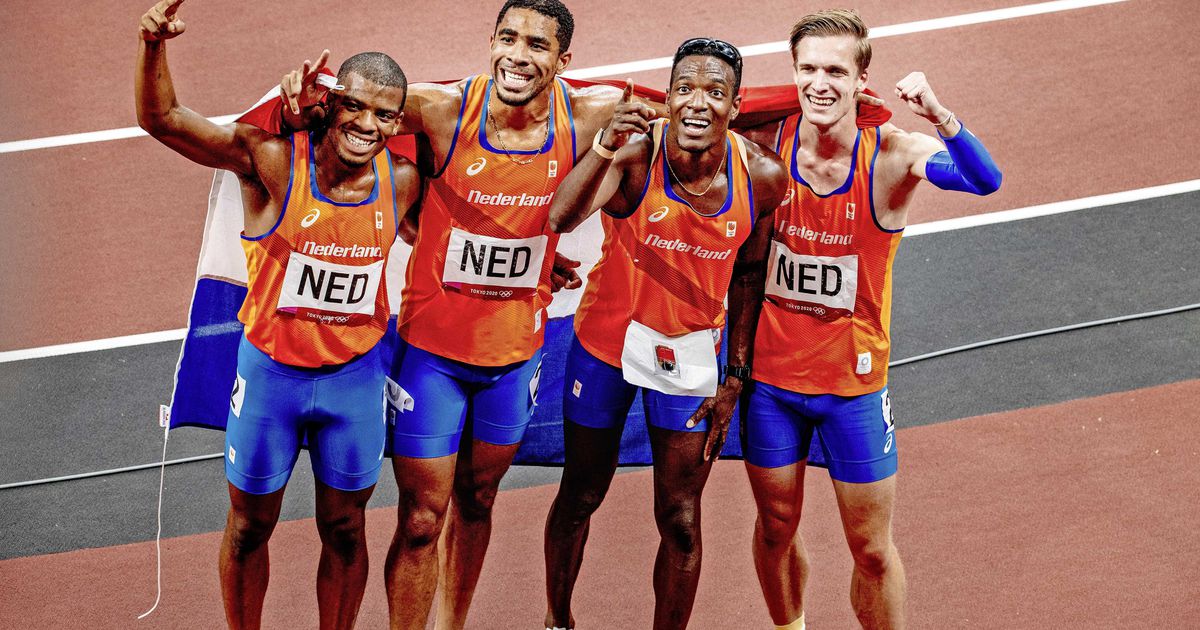 Especially the interviews that took place after the quarter-finals with Erin Scott, Antoinette de Jong and Erin Faust, that it is difficult to find team spirit within this trio. The three train very little with each other and definitely not friends. “It’s not necessarily necessary,” Bonifacia from the Netherlands says. “It was not like that within our relay group. But it is important that you get along well, have the same goal and support each other.”

This doesn’t happen overnight, Bonifacia knows. “It took us a few years before the real team spirit was there. I actually had a thing for Ramsey (Angela, editor) for a while. Nobody noticed because we were always so professional during training and competitions. But once I went up to it and said, “Hey brother, if we want some extra strength, we need to talk.” It happened and made us even stronger.

Sign up for Newsletter Telesport Get the latest Olympic news daily

During the Olympic Games in Tokyo, Bonifacia and his colleagues made a big impression by finishing second in one of the top international fields. The dance they were performing upon entering the Olympic Stadium became a hit. No, skaters don’t have to do that, Bonifacia laughs. “But for us, it helped remove stress and get a good feeling. It’s about the right atmosphere and mood. The skaters out there in Beijing have to take care of that, otherwise it won’t go well. Certainly.”