Atombay: ‘The police union will not bring down Police Chief Pride’ 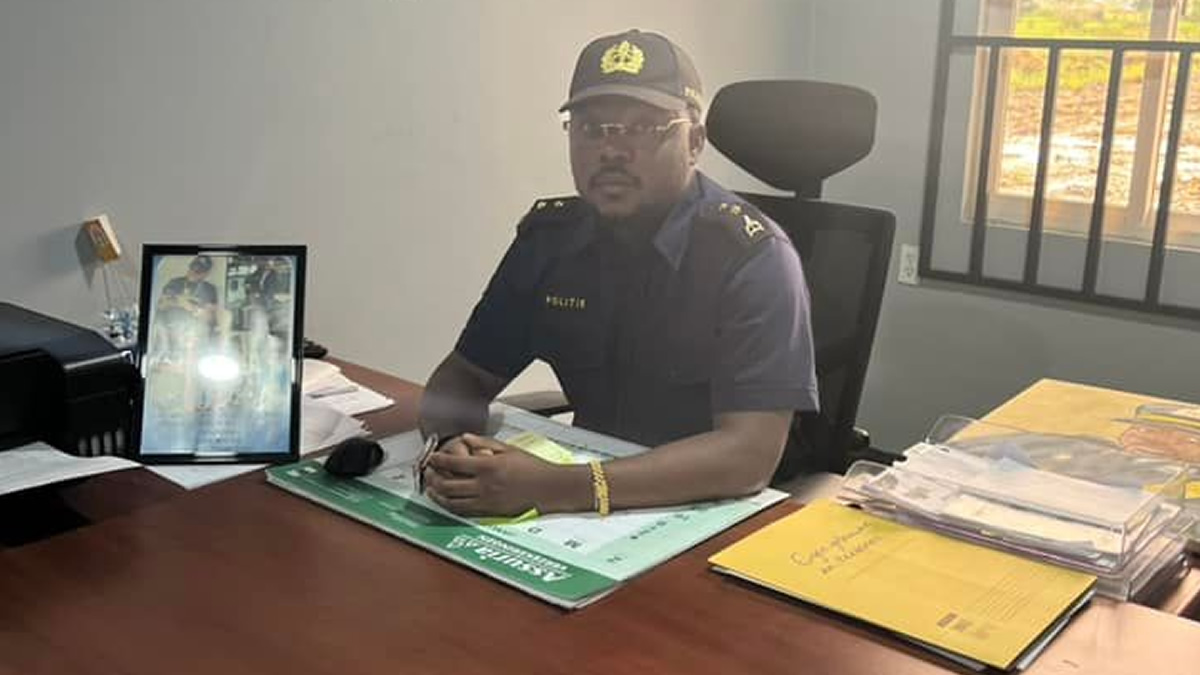 After it was announced this morning that Police Chief Roberto Brady He would have been relieved of his duties, President of the Surinamese Police Association (SPB), Mielando Atompai, described this as “Misleading reports from the Minister of Justice and Police“.

According to reports, the relevant authority would have taken a decision to remove Pride from his post. Minister Amoxi passed it on to him. According to a press release, the minister received the daily management of the Strategic Planning Office and informed him of the decision.

But according to Atombay, The chief of police was not relieved, just because the dismissal of the police chief is done by decision. Moreover, it is the prerogative of the president and not the minister, according to the head of the SPB. He says the minister does not know what his duties are.

“After verbal communication from the minister to both the chief of police and the SPB office, I immediately sent a letter to the chief. We clearly indicated that we support the reorganization of the corps. The chief called on the union to immediately resolve this issue and do what is good for the force together.”

In a message he wrote on his Facebook page, Atombay went on to say that the union would not give up on Prade because he has done a very good job so far. “Put whoever you want. Mom don’t act like Pride did something wrongThe president wrote: