Attacks in Ukraine have resumed, and at least one has been wounded 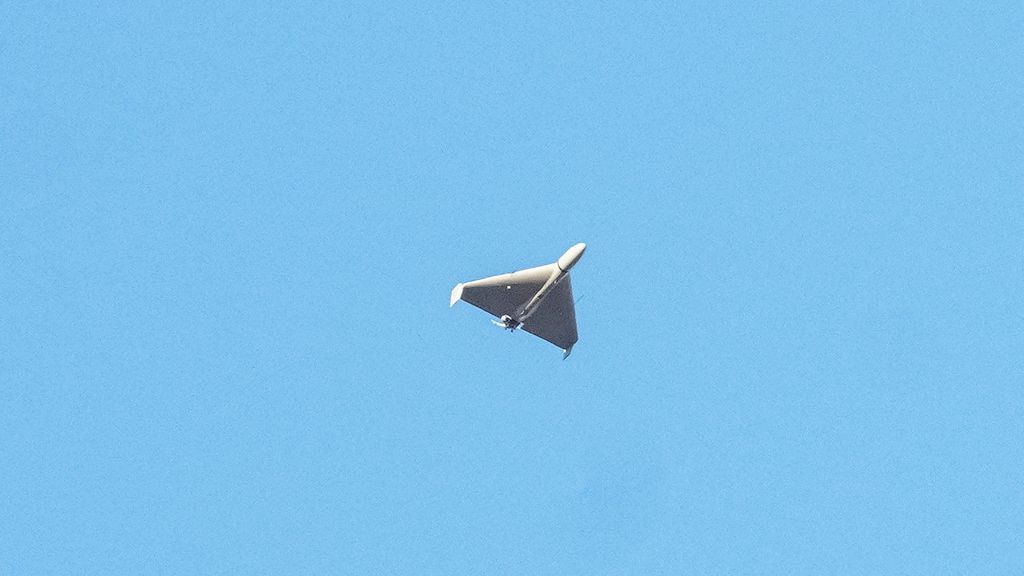 Russia reported drone strikes on Ukraine. According to the governor of the Bryansk region, which borders Ukraine and Belarus, the attack took place this morning in the southern Klimovsky district, near the border with Ukraine. In addition, the power supply could have been damaged and the area would have been without electricity, he says on Telegram. The attack did not result in any casualties.

Attacks in Ukraine have resumed, and at least one has been wounded

Several parts of Ukraine were once again hit by Russian drone strikes last night. According to the authorities, 20 objects were shot down by the air defense system over Kyiv and attacks were made on the city’s infrastructure. As a result, according to Mayor Klitsko, there is a loss of electricity and heating.

The wreckage of one of the drones fell on a road and a building. As a result, a 19-year-old man was injured. He was taken to the hospital.

The air defense system also shot down drones in the east of the country. This happened in the Dnipro and Zaporizhia regions. It concerns nine Shahed drones, which were designed by Iran.

Sirens went off in Kyiv and much of eastern Ukraine just before midnight and are still going on, according to Reuters. Yesterday, Ukraine also experienced several Russian attacks. Ukrainian President Zelensky said that the Ukrainian army shot down 45 drones yesterday.