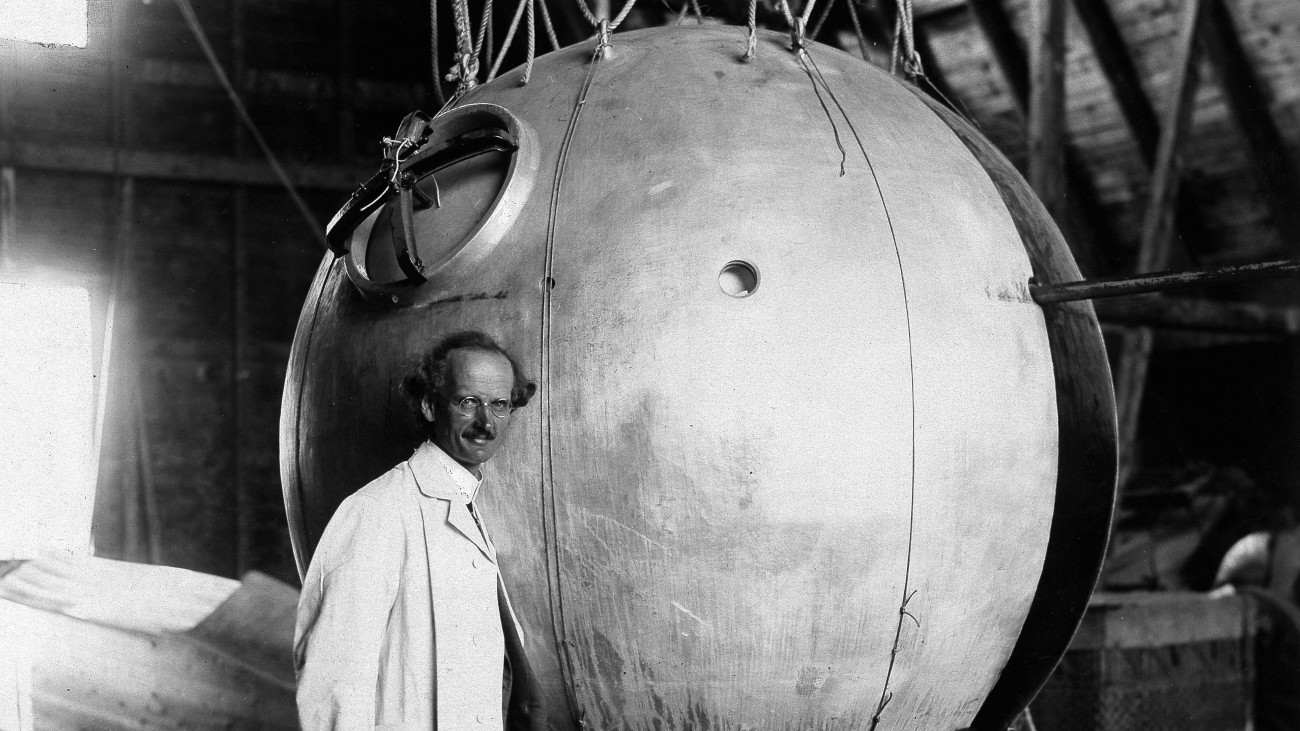 Balloons are not without challenges, especially when it comes to a trip to the upper reaches of the atmosphere. A man cleared the road, which made flying safer, among other things. In this episode of the comeback series: the intrepid Auguste Picard.

He was the prototype of the world. No wonder when Belgian cartoonist Hergie needed a professor for a new story for his comic book hero Tintin, Auguste Piccard was the starting point. There are still differences between the two. Pickard was tall and Zonnebloem short. Pickard wasn’t hard of hearing, Zonnebloem much. But of all the similarities that exist between the two – a slim body, hair at the peak, glasses, and a massive forehead – one very important one: Both worlds were perfectly functional, they say. They threw themselves in many adventures. Picard’s love for science and his search for answers pushed him to great heights – and to the brink of death.

This is the start of the “Columbus Stratosphere” return flight episode, which can be found in KIJK 4/2021. This release will be in stores from March 18th to April 14th.

See also  "The podcast studio looks bigger than it is"