Austin and Mexico are good tracks for Red Bull Racing 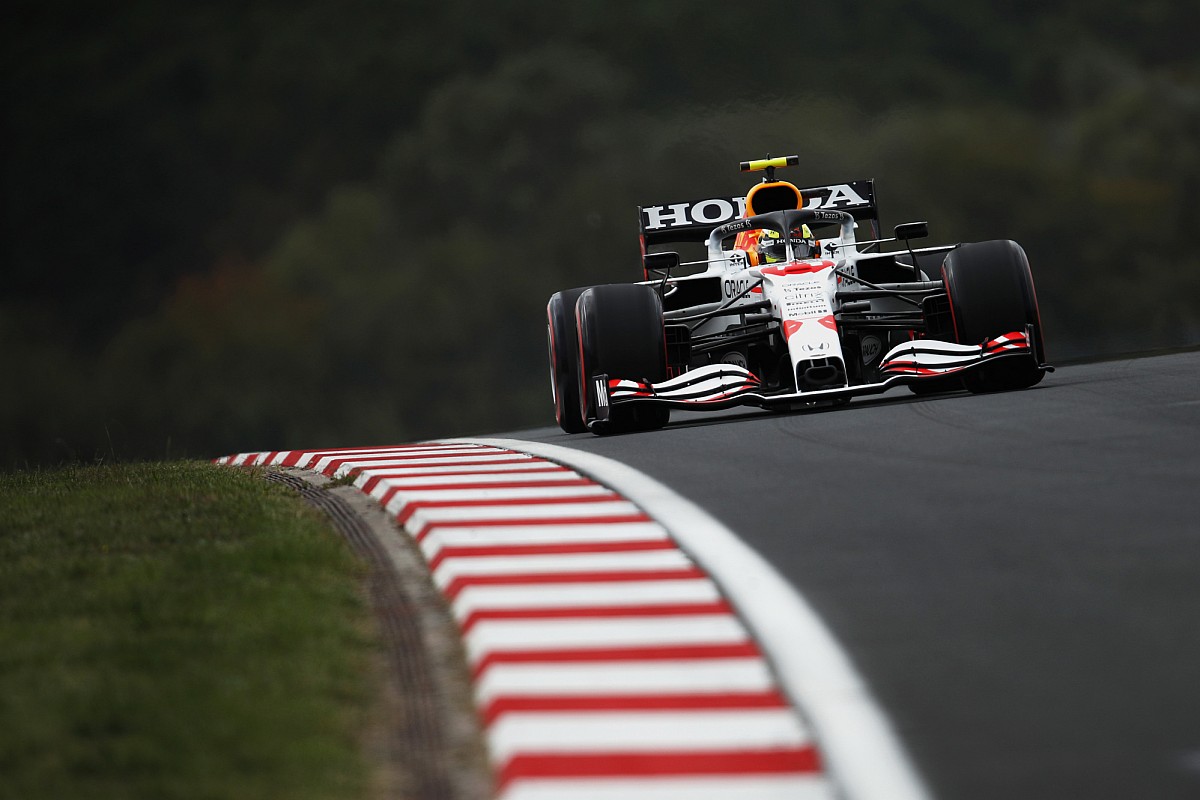 Sergio Perez has concluded that Mercedes has been slightly ahead of Red Bull Racing in recent races. However, he does not despair before the start of the US-Mexico Grand Prix, as he expects these rings to suit Red Bull better.

After a somewhat disappointing period without a podium and impressive results, Sergio Perez is back on the podium during the Turkish Grand Prix. Under treacherous conditions, he managed to fend off Lewis Hamilton’s attacks and pass Charles Leclerc, leaving him in third place. It was his third podium finish this season for a Red Bull driver, having previously won in Azerbaijan and third in France.

Success in Turkey ensures that Perez travels to Austin with a good feeling for the US Grand Prix. “I’m feeling great now, I can’t wait to get back in the car and I’m really looking forward to the weekend. I think Mercedes has been very strong in the last four or five races and we haven’t been able to get the same speed,” he admits in his preview of the race at the Circuit of the Americas . However, he also expects the cards in Texas to be shuffled differently. “I think Austin and Mexico will be good tracks for us and you’ll see us put in a stronger performance.”

The US GP feels like a second home race for Perez because of the warm reception he’s getting, so he’s looking forward to next weekend’s race. “I love coming to the States. There will be a lot of support for me and the team this weekend, so I hope to make the fans and the people happy in Mexico. This is the most special part of the season for me with the US Grand Prix and then my home race in Mexico.” . Perez also notes that Formula 1 is on the rise in North America. “I’ve raced in the US for several years now and I see my passion for the sport growing here. It’s amazing. Even five years ago it wasn’t as popular as it is now, so I think Formula 1 is only going to grow because we have a great sport.”

Formula 1 is now in the final phase of the 2021 season. While there are still six races left, Perez already knows he will also race for Red Bull next year. Although the process of getting used to is still in progress, he is satisfied with the cooperation with the team. “We are doing very well as a group and I am looking forward to the rest of the season. This is an important race for us and I am really looking forward to it. It goes for the whole team. I hope to be on the podium again in Austin.”