Australia deploys troops in the Solomon Islands after arson and riots 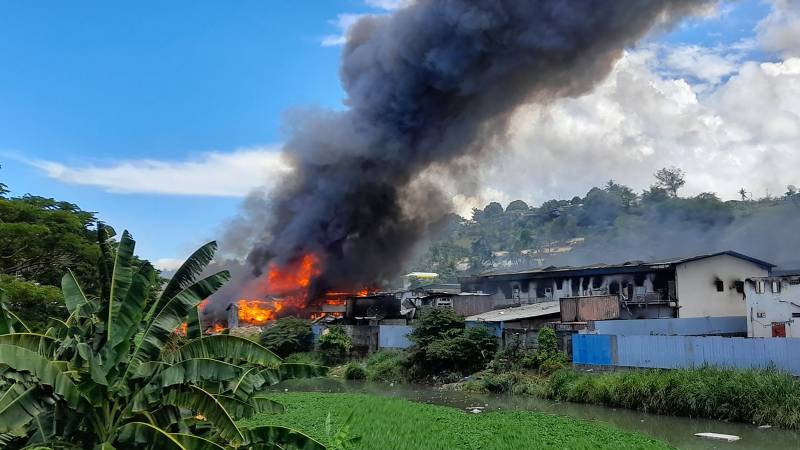 Riots and fires have broken out in the Solomon Islands, an archipelago in the Pacific Ocean. The Australian government has sent troops to restore order at the request of the archipelago.

Residents of Malaida Island set fire to a building, shops and a police station near the parliament in the capital, Hon’ble. They are protesting against Prime Minister Manasseh Chokavare because they feel he is being disadvantaged by his government. They are accusing the government of corruption and are dissatisfied with Chinese companies that offer jobs on the island board to foreigners instead of locals.

Prime Minister Chokavare’s 2019 decision to sever ties with Taiwan and recognize only China is taking part in the conflict. Sokavere said on Friday that his decision to strengthen ties with Beijing had provoked protests, arson and looting by foreign intervention.

Beijing views Taiwan as a treacherous province and implements this view in the countries with which it has relations. Fifteen countries still recognize Taiwan as a full-fledged country.