Australia has sued China over tariffs on Australian wines 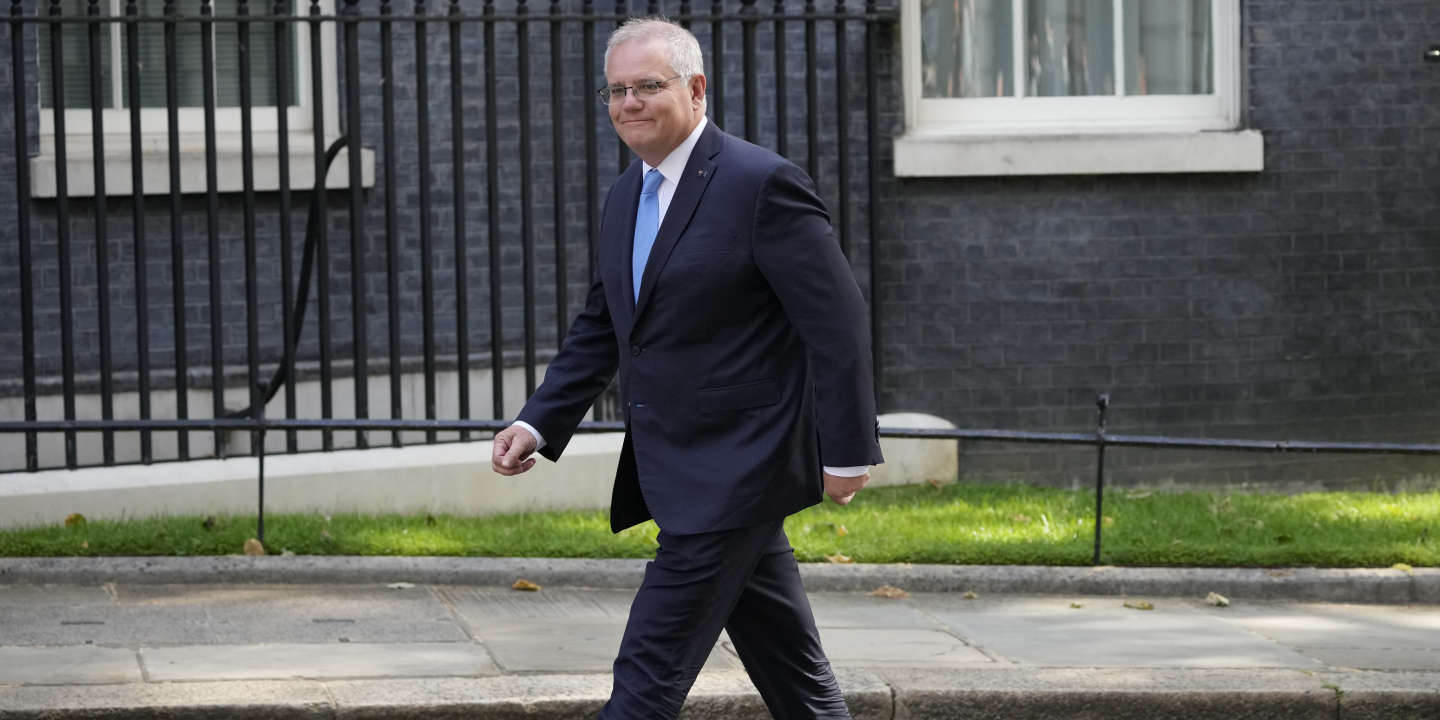 The government announced on Saturday, June 19 that Australia had formally filed a complaint against China with the World Trade Organization over Beijing’s tariffs on Australian wines.

The government said the complaint came after extensive consultation with Australian winemakers and is ready for direct talks with China to resolve the issue.

The move is another step in a trade dispute between Australia and its key trading partner, following Prime Minister Scott Morrison’s warning of his government’s willingness to respond to any country trying to use it. “Economic coercion” Against him.

Retaliation for the rejection of Chinese investment

This comes after the G7 summit in the UK, where Australia took a hard line on China’s trade practices.

Beijing has imposed sanctions on a number of Australian products In recent months, among other things, tariffs on agricultural products, coal or wine, but also activities aimed at tourism.

Many in Australia hope to retaliate against China’s rejection of investment in sectors it considers primarily strategic and against Australia’s calls to investigate the outbreak of the Govt-19 epidemic in China in late 2019. And so on. He complained to the World Trade Organization against China for imposing tariffs on barley exports.