Australia promises to protect Aboriginal heritage as best it can, but does not punish the destruction of sacred caves 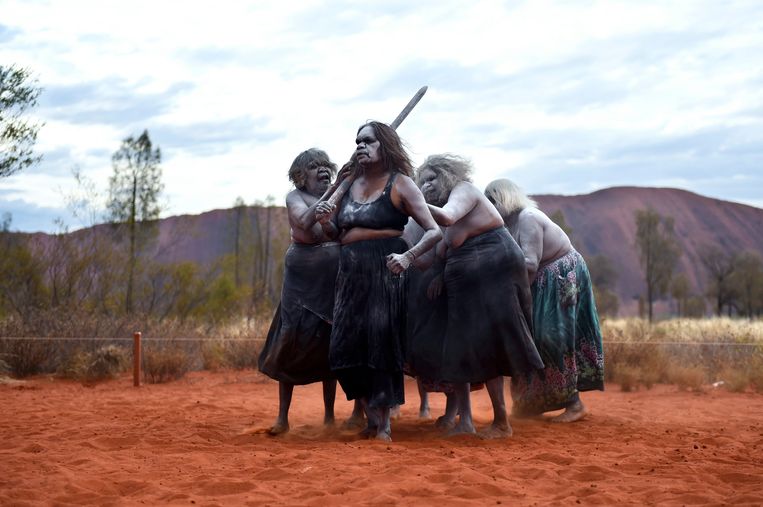 The mining company was not fined for destroying the caves because the company had not broken any laws. That’s what Prime Minister Anthony Albanese and Environment Minister Tanya Plibersek took a year and a half to present to a parliamentary inquiry. The problem is that current legislation does not adequately protect cultural heritage against mining and other economic development.

“This is not an isolated mistake or an example of a company going astray,” Minister Plibersek told parliament. “What the report makes clear is that our system is not working.” The commission showed that Aboriginal cultural heritage sites are carefully managed throughout the Australian mining sector. The Act has now been amended in consultation with the First Nations Heritage Conservation Alliance, which is made up of thirty Indigenous organizations.

The caves in the Jugan Valley in Western Australia have been in permanent use since the last Ice Age – 46,000 years ago – as shelters for Australia’s Aboriginal people and sacred to the Aboriginal ‘traditional (land) owners’ Puyudu Kunti, Kurrama and Pinikura. (PKKP) communities. Rio Tinto blasted caves to gain cheap access to promising iron ore deposits.

It is inconceivable that any civilization would deliberately destroy Stonehenge or Lascaux Caves, Plibersek told parliament on Thursday. When the Bamiyan Buddhas were destroyed in Afghanistan, the world was outraged, and rightly so. But the same thing happened in Jugan Valley.’ He was referring to the 1,500-year-old Buddha statues at Bamiyan, which were destroyed by the Taliban in 2001.

The destruction of Jugan Valley was traumatic for the traditional owners and led to global criticism of the Anglo-Australian Rio Tinto. The CEO and three senior executives had to step down after pressure from institutional investors. Other mining companies operating in Australia were also forced to examine their (often flawed) licensing agreements with traditional landowners.

The Australian government accepts seven of the inquiry panel’s eight recommendations, although it has yet to decide whether the protection of Aboriginal cultural heritage should come under the Minister of Indigenous Affairs or the Minister for the Environment. The recommendation to compel Rio Tinto to compensate the traditional owners of Juukan Gorge was not accepted.

Rio Tinto CEO Jacob Stasholm said Thursday that the company will study the inquiry’s recommendations. He did not mention compensation. “We will continue to strive to be a better partner by playing an active role in ensuring that heritage sites of extraordinary importance are protected.”

The traditional owners of Juukan Gorge were not impressed. “It all started with the destruction of our cultural heritage. Everyone always tells us how sorry they are, but actions speak louder than words,” PKKP Aboriginal Corporation said. ‘We’ve been through disaster and we know what to do.’