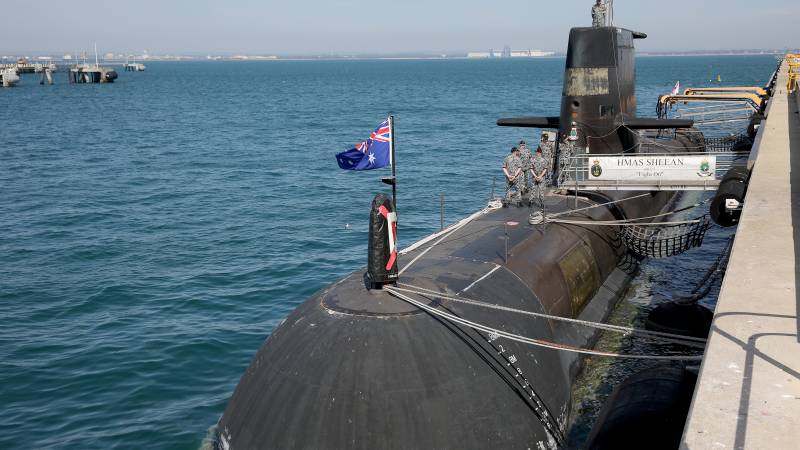 The United States enters into a new partnership with Australia and the United Kingdom in sharing advanced technologies. President Biden and Prime Ministers Johnson and Morrison made the announcement at a joint news conference.

Under the name AUUKUS, the three countries will share information and knowledge in the field of artificial intelligence and security. The first objective of the partnership is to help Australia build nuclear submarines.

Australia cancels $ 90 billion submarine order with France Politics. Instead, new nuclear-powered submarines made in the United States are now being purchased.

The agreement allows allies to unite against China, curb China’s defense technology advances and create a kind of technological superpower.

The United Kingdom and the United States have been sharing information about the development of new submarines for some time. Involving Australia in this project is an important step in increasing their influence in the Pacific.

Prime Minister Johnson talks about “a new chapter” in friendship between nations. President Biden stressed that the long-term benefit of stability in the Indo-Pacific region is recognized by all concerned and that the agreement contributes to it.