Australia under the wave of floods, tens of thousands were evacuated 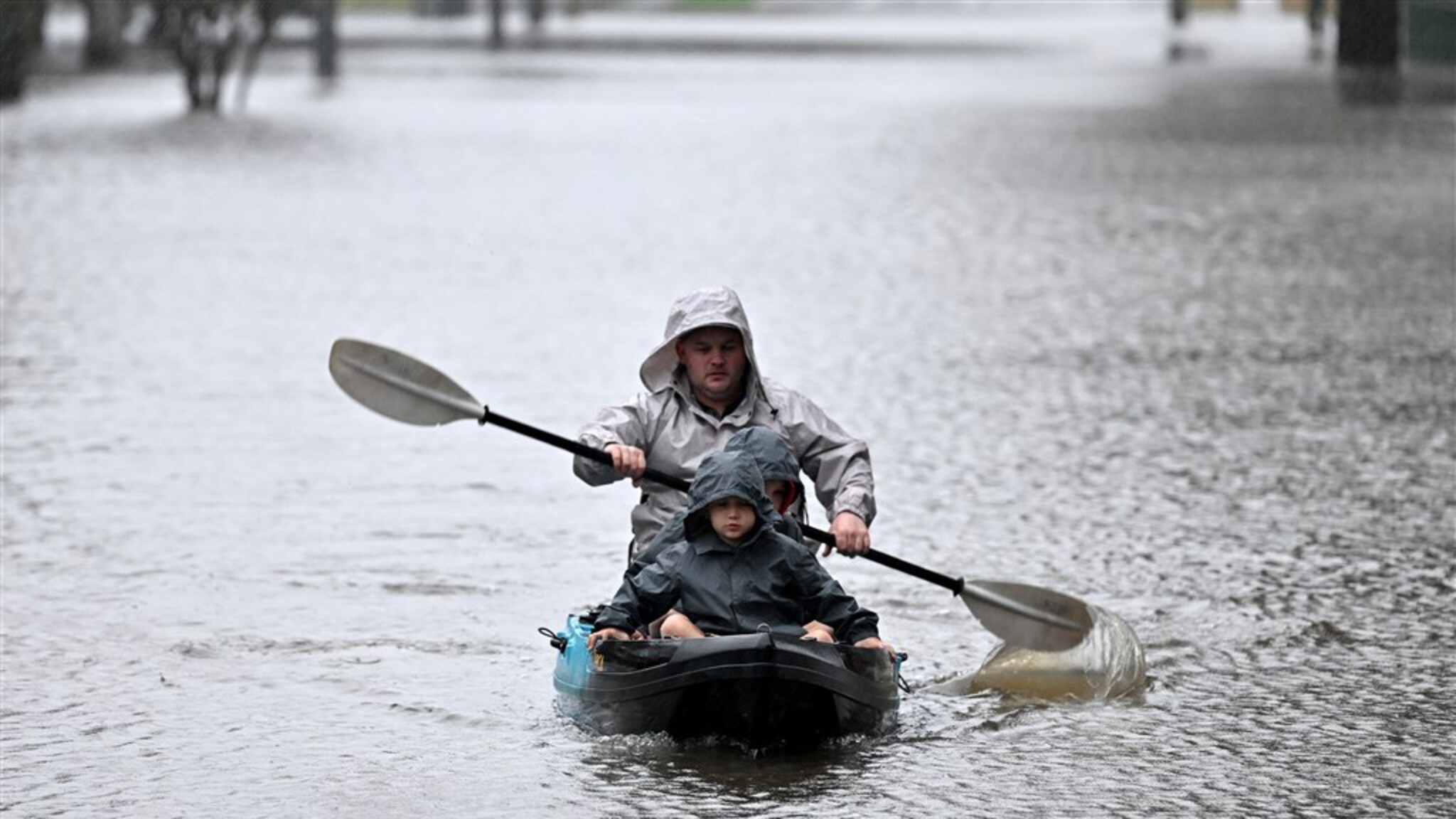 Homes and roads are completely submerged as some residents move in kayak rather than car through flooded areas around Australia’s largest city. The call for more than 30,000 residents to evacuate applies primarily to residents of Sydney’s low-lying suburbs.

In recent weeks we have seen many images of floods all over the world. “This is the devastating impact of climate change,” says Bart Verheijen, a climate specialist at RTL Nieuws. “The torrential rains and the resulting floods are increasing. This fits in with the global trend of more severe weather.”

The annual rainy season and other weather phenomena are part of the explanation for the heavy rainfall around Sydney and in parts of Asia. But climate change is also contributing to this. “Warmer air can contain more water vapor. And when it rains, it falls quickly,” Verhegen explains.

Just got back from the previous eviction

The heavy rain around Sydney is now caused in part by the intense low pressure area off the east coast of Australia. In many areas, as much rain fell in recent days as usual for an entire month. This causes flooding, but also increases the risk of landslides.

Some residents of Sydney’s suburbs have just returned from a previous eviction. “A lot of people have just come back from previous floods. People are trying to rearrange the house and shops, but unfortunately we have to report it happening again,” says a local mayor.

In recent years, droughts and severe bushfires have devastated Australia. Australia also has to contend with the weather phenomenon of La Niña: strong air and ocean currents, which travel from the western coast of South America to Australia and Southeast Asia, cause torrential rains. While it causes drought in South America.

A few weeks ago, India and Bangladesh were also devastated by unusually heavy rainfall. Therefore, the northeastern region of these countries had to deal with the most severe floods in decades. More than a hundred people were killed and there was a shortage of food and medicine.

Seasonal rains are an annual phenomenon. The monsoons often fall in June, but in some parts of India and Bangladesh, the monsoons started in March of this year. “It appears that the monsoons in South Asia, which are partly due to climate change, are becoming more intense and perhaps also more erratic,” Verheijen says.

Flood records are down

Climate experts expect floods and heat to break records this year. But from the point of view of climate change, according to Verheggen, the changes from year to year are less significant. “It is more appropriate to look at long-term trends for this.”

These long-term trends are cause for concern. According to Verheggen, countries are now more prepared for floods as weather forecasts and warning systems are becoming more accurate.