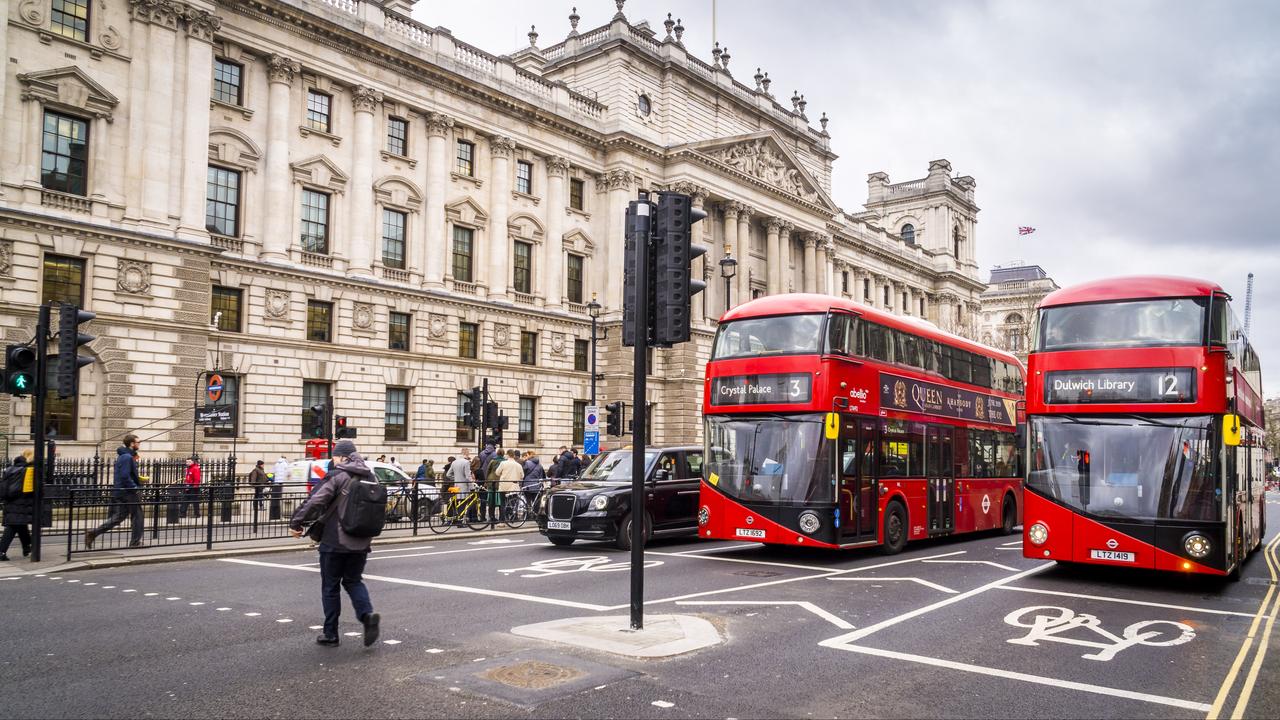 The Australian bus company Kinetic, along with a number of other investors, have acquired Go-Ahead Group. According to a report by Kinetic on Tuesday, they are calculating 648 million pounds (754 million euros) for the largest operator of London’s famous double-decker red bus. Bloomberg about the message.

Go-Ahead operates nearly a quarter of London’s buses, including part of the city’s zero-emissions fleet. The company also owns Govia Thameslink Railway (GTR), the UK’s largest rail operator. GTR is responsible for passenger trains to London and the express line to Gatwick Airport.

Kinetic is the largest bus company in Australia and New Zealand and is cooperating for the acquisition with Globalvia, which operates metro lines in four Spanish cities and operates a number of highways. The companies are backed by the Canadian pension fund OPTrust.

Interest in acquiring British carriers has been growing recently. Investors are anticipating a rebound in passenger traffic after the coronavirus pandemic and are drawn to the stable returns offered by the sector due to the dominance of multi-year government contracts.