Australian Corman becomes president of the Organization for Economic Cooperation and Development, despite climate concerns 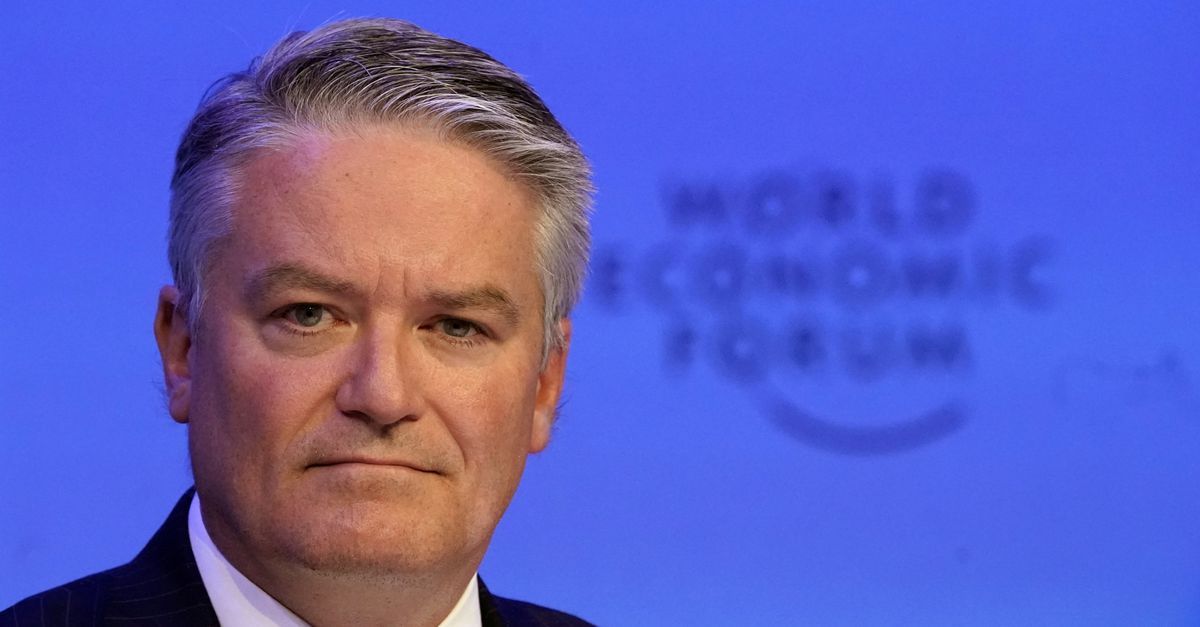 Matthias Corman, former Australian Treasury Secretary, will become the new Secretary General of the Organization for Economic Development and Cooperation (OECD). The 50-year-old Corman announced this Friday. Climate activists have been disappointed with Corman’s appointment over his climate policy, a topic on which the OECD issues advice. The Organization for Economic Cooperation and Development is an intergovernmental economic think-tank with 37 member states, including the Netherlands, the United States, the United Kingdom, and Germany.

In the past, the 50-year-old Corman, a center-right politician, wanted to ditch Australia’s renewable energy targets, calling the carbon dioxide tax “too expensive.” TrickAs a minister, he has also failed to adhere to the net-zero emissions target and has maintained support for fossil fuels. So, climate organizations, including Greenpeace, sent an urgent letter to the OECD last week speaking out against Corman’s candidacy.

As a candidate for the position of Secretary-General OECD Matthias Corman deserves to be judged based on his record. So, for ease of reference, here’s a post that illustrates some of Mr. Corman’s record of using his position of power to thwart effective action on climate change:

Despite this, Korman, among others, defeated former Swedish EU Trade Commissioner Cecilia Malmstrom in the race for the appointment. From June 1, he will assume the position of Mexican Secretary-General José Angel Gurria for a five-year term in the Organization for Economic Cooperation and Development. For more than ten years, he led the Paris-based organization that helps countries develop policies in areas such as economics, global trade, social issues, taxation and climate change.

READ  A woman uses a rented car for two robberies

As the new leader of the Organization for Economic Cooperation and Development, Korman faces a major challenge: mitigating the economic impact of the Coronavirus pandemic, tackling climate change, and reaching a global deal on taxing tech companies. Corman was born in Belgium, speaks fluent German, and immigrated to Australia in 1996. He was the Chancellor of the Exchequer for the longest period in Australia, from 2013 to 2020, and from 2007 to 2020, represented Western Australia as a senator for the Liberal Party.