Automan’s Solo Debut – “Are You Happy Without Me?” 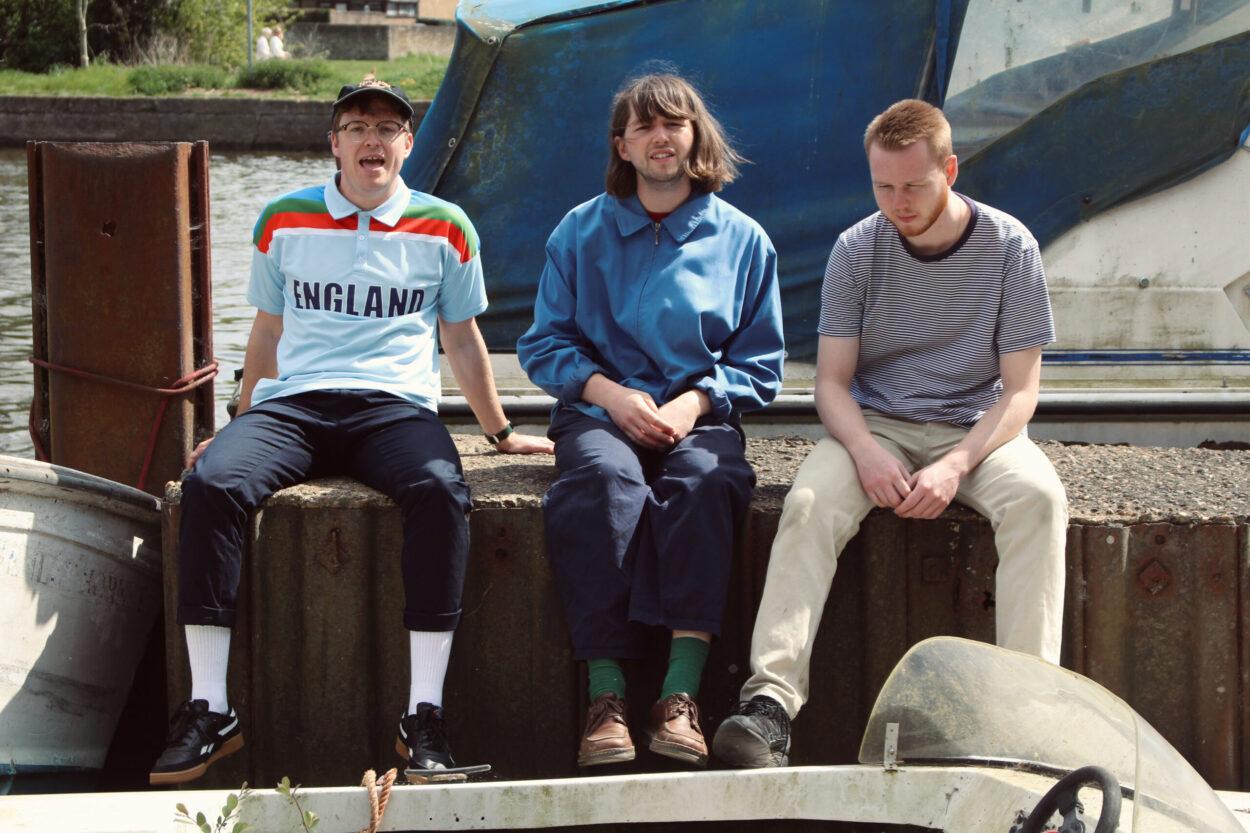 Automan is a music trio from the south of the United Kingdom whose young members have known each other for a very long time. Guitarist Hugh Bell and drummer Freddy Brown met at the age of nine in elementary school. Bonding with your childhood friend; It could just be a storyline for a second-tier movie, but for Automan it’s the sweet truth. Two years ago, bassist Oscar Donovan transformed a musical duo into a full vocal trio.

“Are you happy without me?” It is the trio’s first single and begins with a screeching sound that is assumed to be a guitar sound. Moments later, a cute instrument was added that gives the song a cheerful tone. The sounds are a bit careless and fit perfectly with the instrumentation and the explicit message of the song. Towards the end we hear a reasonable wall of sound as Bill tries to shout into the chorus a few times. Automan’s guys are certainly brave and plentiful, because the first sentence is “How often do you think of me when you screw up with your new boyfriend?”. It’s a question a lot of guys have asked themselves and the fact that it’s asked without hesitation indicates an apt part of rebelling and hurting you in Automan.

Follow us spotify For daily portions of new music.