Avoid the historic Hollywood strike after agreeing with producers 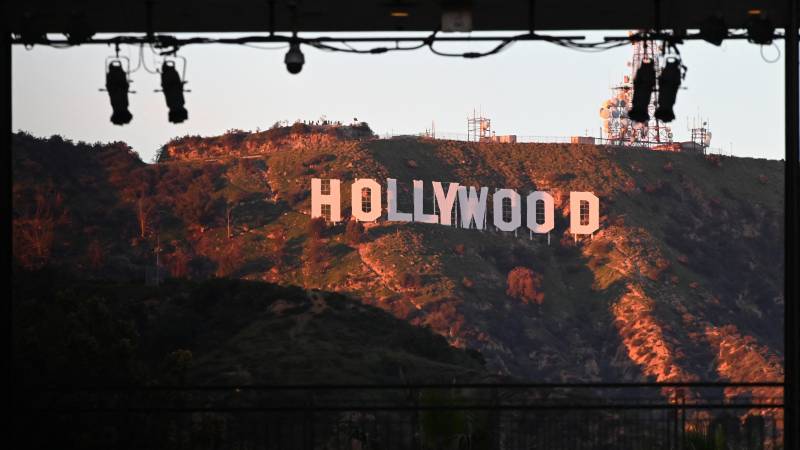 After days of faltering negotiations, Hollywood American film and television producers reached an agreement on a new business contract. This averted a national strike, which had never happened in the 128 years of IATSE’s existence. Syndicate supporters have yet to agree to the proposal.

Some 60,000 film directors, photographers, makeup artists, set designers and other staff have threatened to stop working if no deal is struck by Monday. Union members said that employers may force them to work excessively long hours under their previous contracts and that lunch breaks and adequate rest between work shifts may be denied.

Union executives also mentioned that the worst-paid workers barely live on their wages and are being exploited by streaming services from Netflix, Apple and Amazon. According to the union, the agreement will meet some important requirements and crew members will receive a pay rise, among other things. More details are not yet known. The new collective labor agreement will be valid for three years.

The strike was supported by big names such as Jane Fonda, Octavia Spencer and Mindy Kaling. Since the deal was sealed at the last minute, IATSE president Matthew Loeb talks about the archetypal “Hollywood end”.

Between November 2007 and February 2008 there was a strike, but by a different union. 12,000 screenwriters dropped out, wreaking havoc on the world of television. Scripts were forcibly canceled and television networks broadcast reruns to get out of the emergency.