Awesome story | Six years ago, Annemic van Vluten cycled with a 15-year-old boy in New Zealand: ‘He is now a professional’ 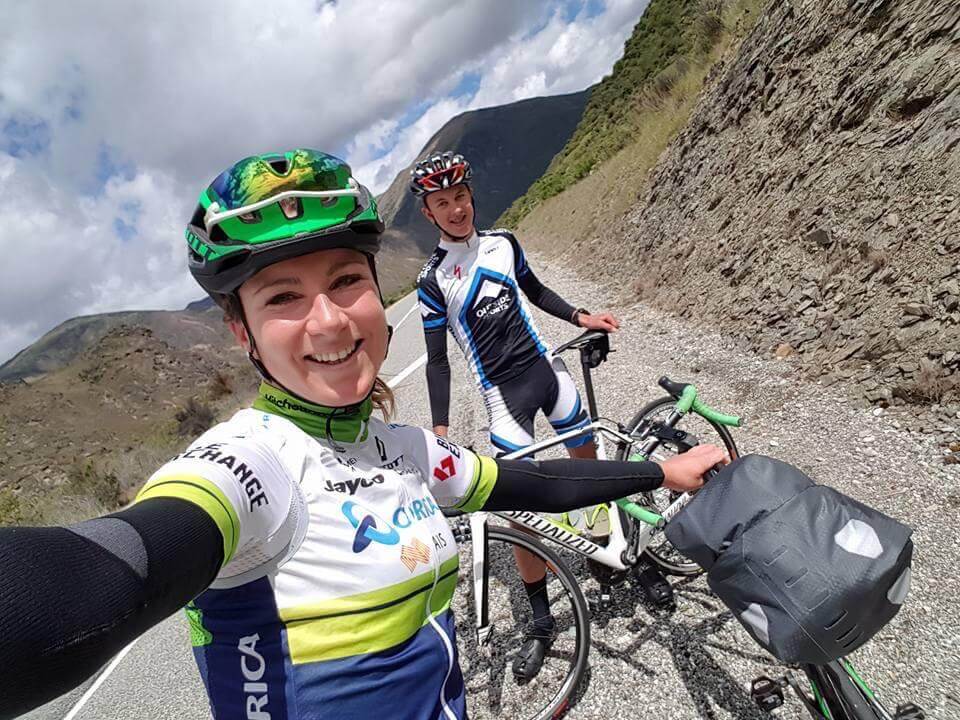 Annemiek van Vleuten shared an amazing story on her Twitter while training in New Zealand six years ago, and a guy joined her. The boy who is now becoming a pro.

It is no secret that Annemiek van Vleuten wants to explore adventure. Ignore regular training locations and look for other orders. For example, last winter, he warmed up to ‘Half Bellotan’ for Colombia. Following her, Tom Dumoulin, Taco van der Horn and Goen Bowman traveled to South America.

Meet in Livigno after … 2016 … 6 years from Queenstown.
In 2016 I asked on Twitter who to join to ride around Queenstown.
1 person appeared: 15 year old and highly motivated reubentnzl Let’s catch up again: signed a pro contract with Ruben @GroupamaFDJ pic.twitter.com/Vw0vs4pI3V

Trained in New Zealand six years ago with Van Willow. In Queenstown to be exact. He called on Twitter if anyone wanted to join him on a training trip. One person registered for training in his home country: Ruben Thompson, born in Queenstown. Six years later, Thompson signed a contract with the Groupma-FDJ, and Van Vluton ran after him again. Now the goals coming in the second half of the season in Livigno Italy.

By the way, Thompson is known to be a very promising talent. He beat Baby Giro last year, in which he finished fifth this season. His best result this year was second in the Circuit Ardennes, where he only had to recognize Lucas Eriksen in Sweden.