AZ breathes a sigh of relief in the Conference League: FC Vaduz’s stunt is only pushed aside after a red card European football 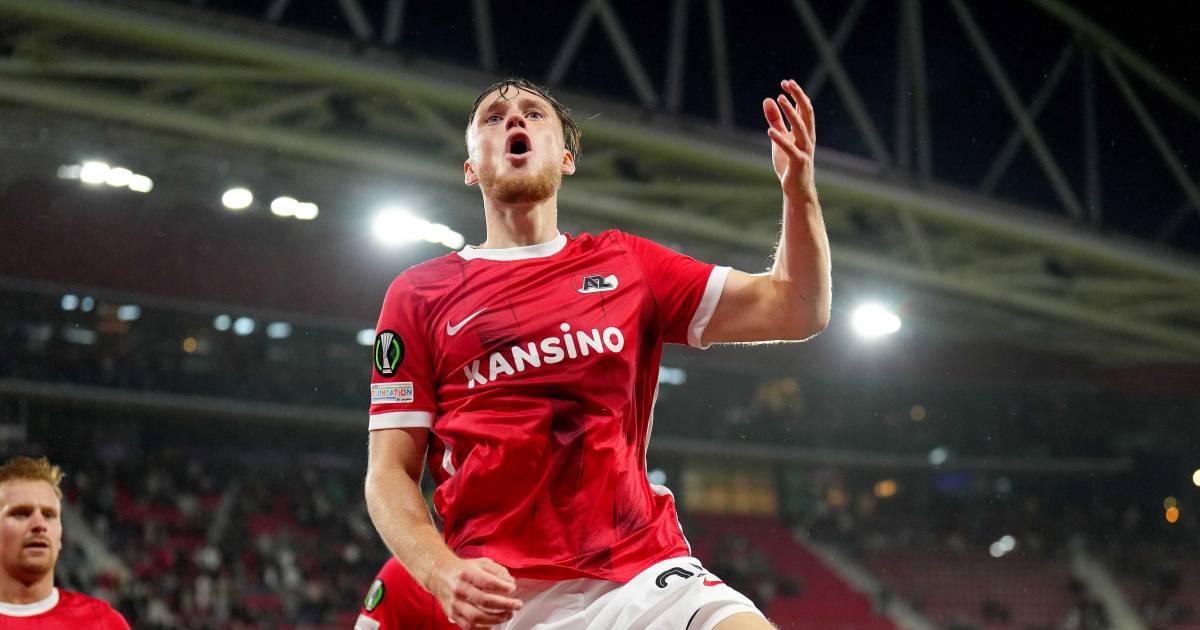 Sam Bokema criticized: ‘We didn’t do the basics right’

Sam Beukema assisted AZ in the final stage. The defender scored the second goal for the Camardes with a header, but then he was not satisfied with his team’s performance in the conference league. “We didn’t do the basic things right. Then you see that it becomes more difficult,” Bukima said ESPN.

“So it doesn’t matter who plays. It wasn’t the quality,” Bokema said of coach Pascal Janssen’s changes to his squad. We have to look at the pictures and learn from that. Obviously we have to do something different against Ajax (the opponent on Sunday, editor). But let’s take the 4-1 positive energy. We’ll hit it.”

Beukema saw that FC Vaduz could become dangerous in the switch. “It was a tough match. In the first half, the rest of the defense was not at a good level. Every ball we lost in their half was a great opportunity to hit back. In the back we were one to one, the back was high. It wasn’t right,” the 23-year-old defender was decisive year. We looked at the pictures, and we knew they would. However it happens. Perhaps the boys were a little excited to help with the attack. The second half went better. Then we come with another man. In the end you play it well and you deserve to win.”