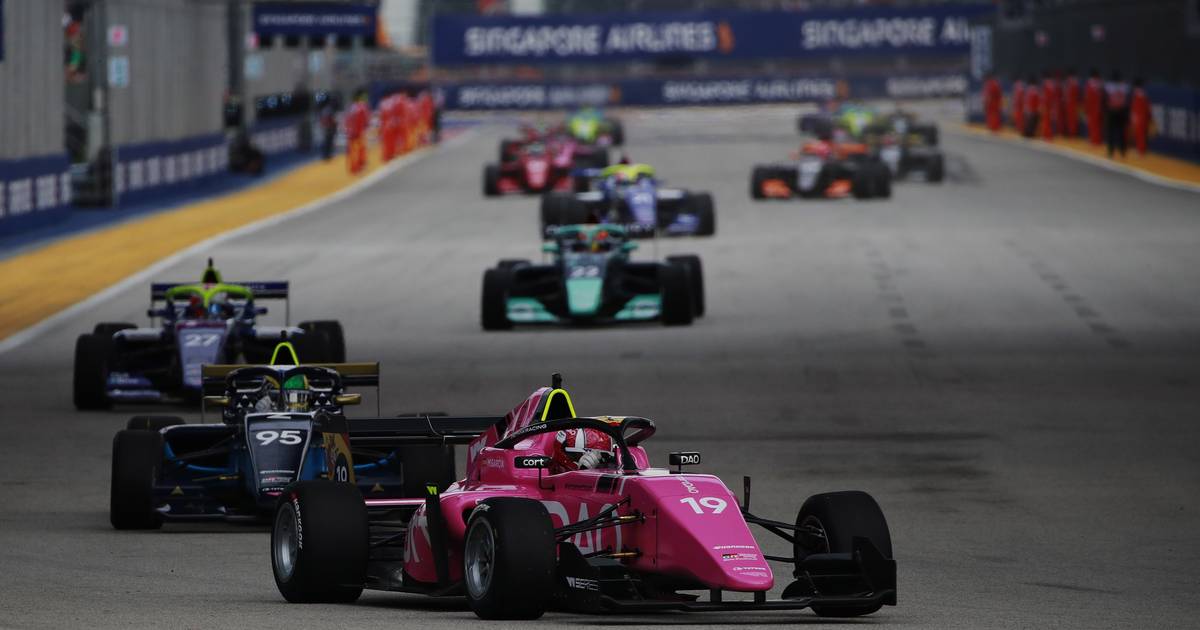 The last three races of the current W Series season have been cancelled. The show was canceled due to financial problems. As a result, Jimmy Chadwick crowned himself a world champion. Petsky-Visser took second place in the championship.

This confirms Kathryn Bond Muir, CEO of the W Series. Next week there will be races in Austin. The season will end with a double race in Mexico City. “According to our regulations, we need six races to complete the championship,” Bond-Muir said. We have seven races. So yeah, Jimmy is the de-facto champ now.” And so Chadwick took her third title in a row. The English earned 143 points, at least fifty points off second place Visser.

The organization hoped that the lenders would pay for the events and held talks with various parties, but it did not succeed in completing the financial affairs in time. “We’ve had offers from a number of people, but the problem is that fundraising doesn’t happen by shaking the money tree,” Bond-Muir said.

According to the CEO, this does not mean the final end of the W series, as Dutch Beitske Visser and Emely de Heus are active. “I am very confident that the W Series will still be around next year,” said Bond-Muir. “We will definitely race again next year and hopefully in the States.” However, there are doubts about the survival of the W series, which is not as popular as hoped.