BAM is building sustainable film and TV studios near London 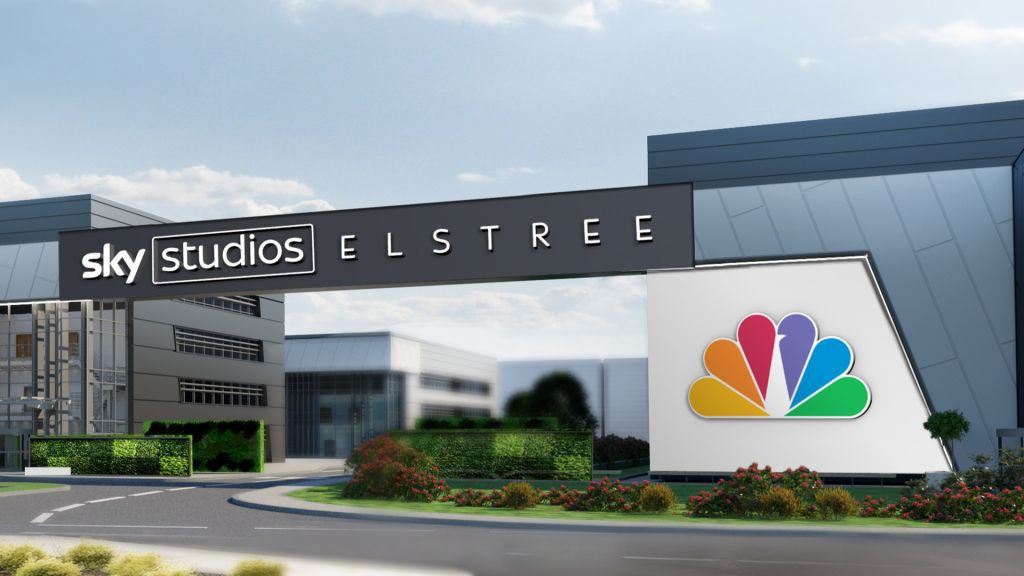 Punic – Bunnik’s BAM construction group will build Sky Studios Elstree in the UK. It has to be the most sustainable film and television studio complex in the world. The job is worth about 200 million euros.

Located north of London, Sky Studios Elstree will feature thirteen recording studios, which will be home to a consortium of Sky Studios and NBCUniversal film and television productions. The complex is expected to open next year.

Once operational, Sky Studios Elstree will not use gas or fossil fuels to generate power. Instead, it will use renewable energy with the ability to generate up to 20 percent of the energy on site using solar panels.

See also  We send you to the cinema in the films "The Mauritanian" and "The Fall", two films with hearts in the right place