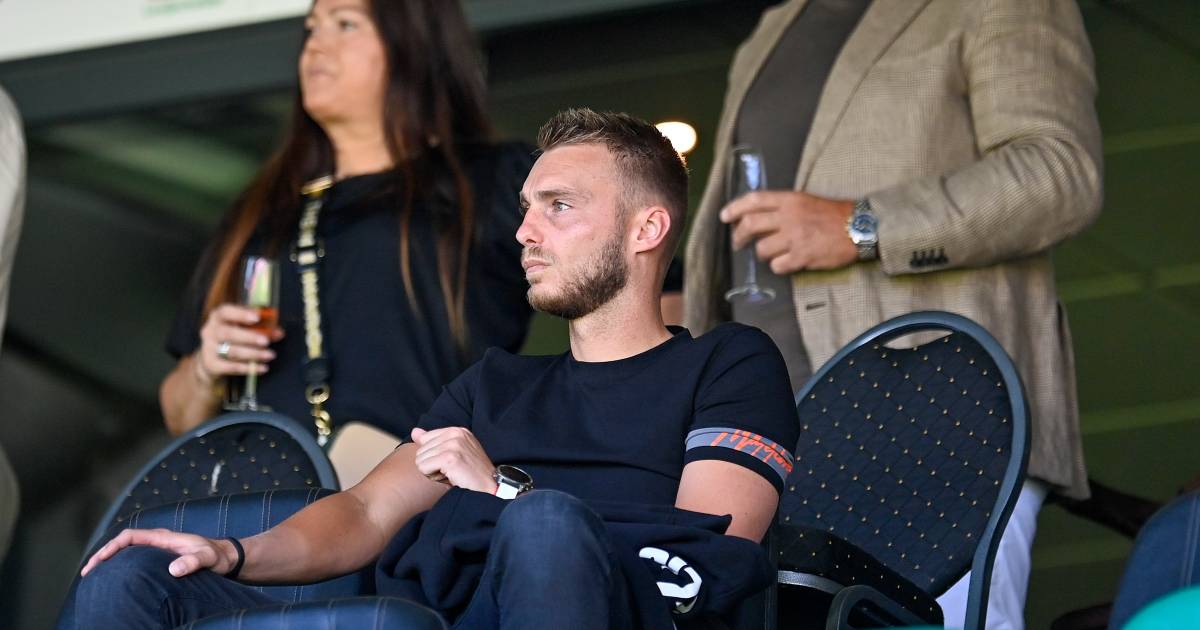 Jasper Cillessen will soon sign with NEC. The feud between the 33-year-old goalkeeper Grosbeek and Valencia has been resolved.

Head coach Ted van Leeuwen of NEC pointed out before the start of the match at home against Twente that Cillessen He was in conflict with Valencia, because the Spaniards had not implemented the agreements. He even said Orange’s international transfer is faltering.

Later in the day, Cillessen and Valencia found each other. He still had money from the club and was told at the last minute by Valencia that Cillessen had to forego that sum. Both parties have now reached a compromise on this.

The NEC announced Cillessen’s presentation Thursday morning, but then had to postpone the press conference twice. The club did not qualify him to play in the match against Twente, so Matisse Branderhorst had to keep the goal. Cillessen watched the match from the stands.

Cillessen will return to the NEC after eleven years. He ended up in the youth academy in 2001 and made his first-team debut in 2010. After 35 matches (competition and cup), Cillessen left for Ajax in the summer of 2011. In 2016, he moved to FC Barcelona, ​​which he exchanged with Valencia in 2019. Cillessen also defended the goal 63 times for the Dutch national team.