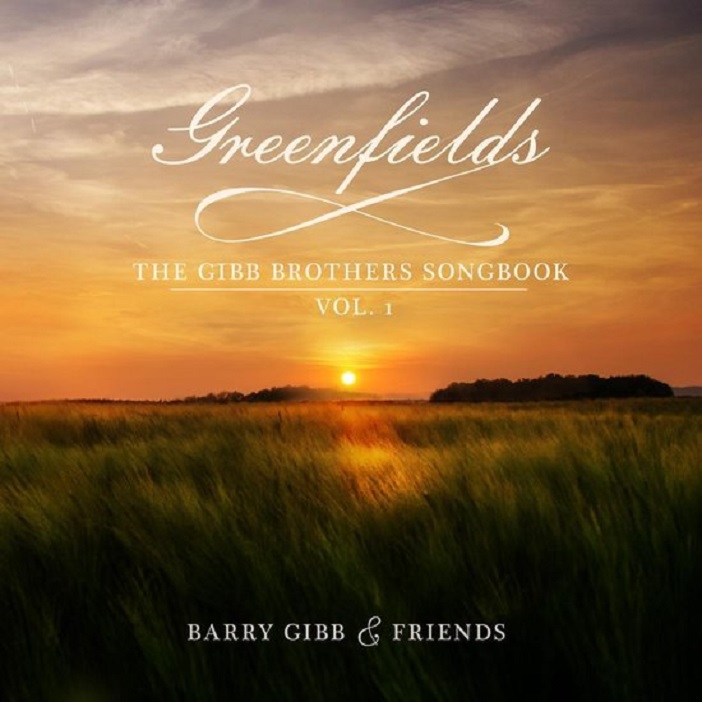 Barry Gibb, now 74, is one of the last and greatest living pop musicians of the second half of the twentieth century. Together with his brothers Morris and Robin, who died, he developed the successful machine Bee Keys for decades. The trio have truly written a history of music from the early 1960s to the late 1980s with a string of successful hits including a series of radio hit stations.

The soundtrack to ‘Saturday Night Fever’ has sold over 40 million copies. Barry’s album ‘Guildy’, which he recorded with Barbara Streisand, also sold more than 15 million copies. Impossible figures that are no longer reserved for artists in the 21st century. Gibb wrote for the classic ‘Islands in the Stream’, which became a global mega hit for Kenny Rogers & Dolly Barton in 1983, and later became a classic.

As a music lover, deep respect for man, his life and his legacy are in order. Barry Gip is the greatest in pop music history.

In the fall of his career, Gibb is now releasing an album entitled ‘Greenfields, The Gibb Brothers Songbook (Volume 1)’, which contains 12 songs, all written by Barry Solo or his brothers. From ‘Words’, one of the first bee keys, to Saturday night’s flu soundtrack to the disco classic ‘Jive Talking’, they are all in it. Kip has put immediate recognition and rearranged the songs into intimate, country and bluegrass inspired songs. Songs featuring great artists such as Keith Urban, Alison Cross and Dolly Barton were recorded as a duet song. Very hopeful for this album, and pregnant greatly with anticipation, now I have heard the album many times.

Writing this hurts me, but this album is not good. Of course you can’t go wrong with this in terms of production. This album is great and very carefully crafted. The problem is, the new versions do not add anything, there is absolutely nothing to the original, each with a head and shoulders above these versions. There is no surprise, no twist, no arrangement that really changes a song. It’s as firm as an album of oak furniture I sat at home as a teenager, staring at the scrap metal ceiling next to the poster wall and listening to the Bee Keys album with headphones. The difference is that the music of the Bee Keys, which beats 120 beats per minute, caught the beat of the Zeitgeist just like the others. Your share of excitement. Now there is no one.

Above all see this album as a great and worthy tribute to the achievements he has made in Barry Gip and pop music. In that sense, Kip deserves to record 10 more albums like this. A good re-release of a Bee Keys album like ‘Speaks and Specs’ from 1966 or ‘Spirits Having a Fly’ from 1979 would do more justice to human ability, but it will come back.

Now we have to do with ‘Greenleafs’. The highlights of the album are the beautiful collection ‘To Heaven’, elevated to the highest level by singer Alison Cross. What a voice. He does compound justice. The most interesting song, the most beautiful in my opinion is ‘Butterfly’, a song that Barry wrote with his brothers Maurice and Robin while living in Australia. Now one of the first Bee Keys tracks to be released for the first time.

Knowing that Maurice and Robin are no more, this is a very beautiful nostalgic song, which is presented in style and given a very beautiful voice. The song was previously featured by the Scottish band Marmalade and Australian singer Ronnie Burns. At Greenleafs, Gibb brings the song along with country stars David Rawlings and Gillian Welch. All three of their voices come together beautifully, especially when Gillian takes the high line on the chorus, and the magic of a fully composed and performed song will eventually strike you.

Barry Gibb is a lasting legend that, after all, should be with us for a long time. This album is fun for fans who love it all. I want to put on a Saturday night fever again, with Tony Manero again setting fire to the dance floor to the music of Barry and his brothers. (6/10) (Capital Records)