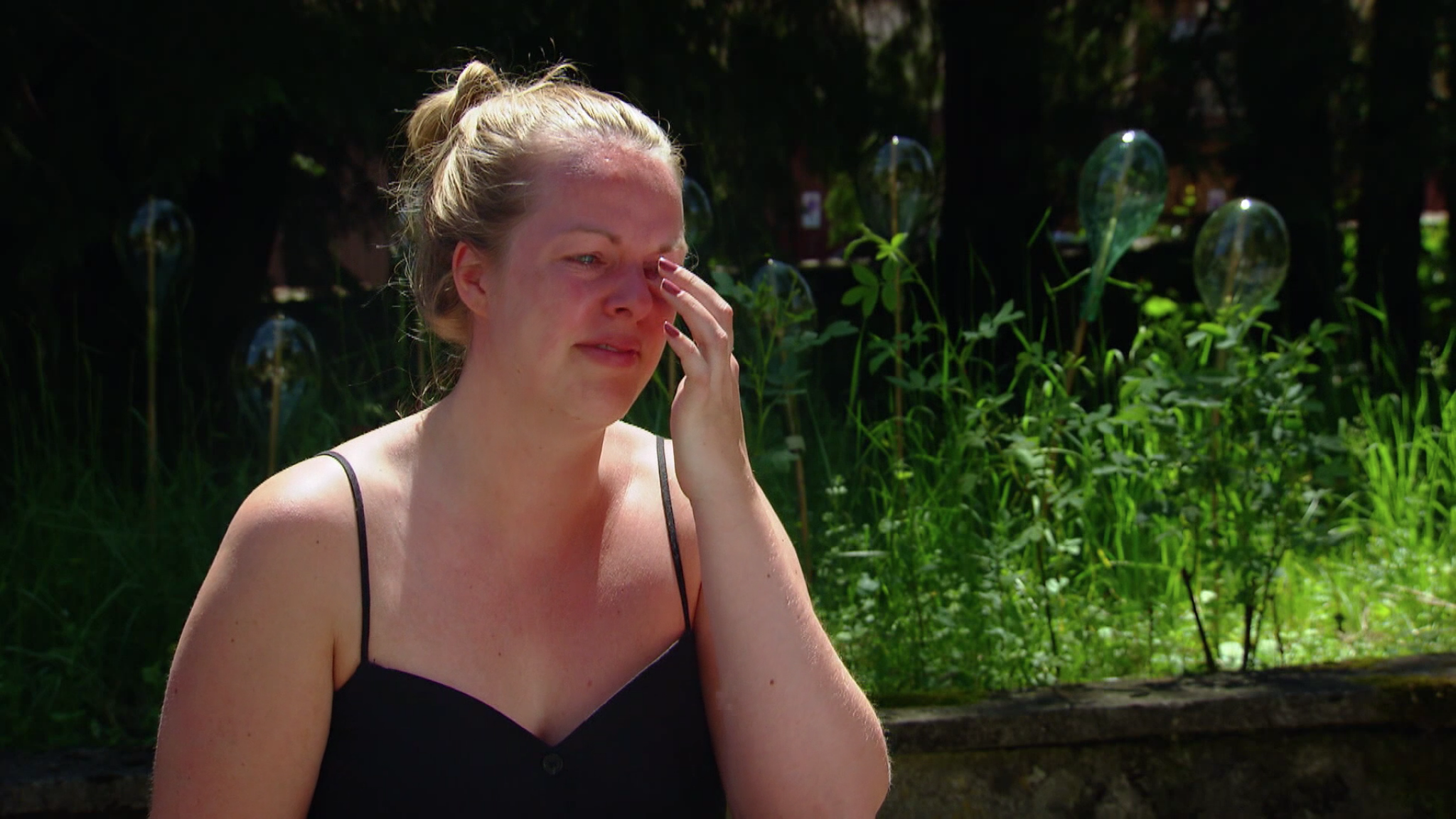 Vincent has been hanging around with her for a while, but to Marcella, it comes as a bolt of the blue when Vincent takes her aside for a while. “Right now, with three ladies, that’s too much. I can’t do it well to trade. Then I thought: I have to cut that knot myself,” he began.

Although he thinks Marcela is a “cool girl,” it ends here for him. “I don’t think we have that romantic flick,” he told her.

Although Marcella is still big on Vincent, she broke up in front of the camera moments later. “It’s possible…if he doesn’t feel like it. It’s not that I’ve wanted to jump on him for the past few days,” she explains. “But it’s okay. We all started this adventure. In the end, the three of us focused on one man, and he has to split it between three women.”

So Marcela seems to be at peace with her, although she sees Vincent could have done more to get to know her better: “I don’t think he asked much to get to know me better.”

Nor did the other women see the decision coming. “I’m still here, but yesterday I felt that when the time came, Marcela would be the one to go,” Sophie says. Monique also finds it “very unfortunate” that her boyfriend left, and says, “We can obviously enjoy it together. It’s of course not about that, but it helps.”

In Saint-Seine, Burt had already said goodbye to three women, because he did not feel any connection. According to the B&B owner, they made very little effort to get to know him. Only Gwen remains, but that will change soon…

b & with love It can be seen every Monday through Thursday at 8.30pm on RTL 4 or see Videoland.