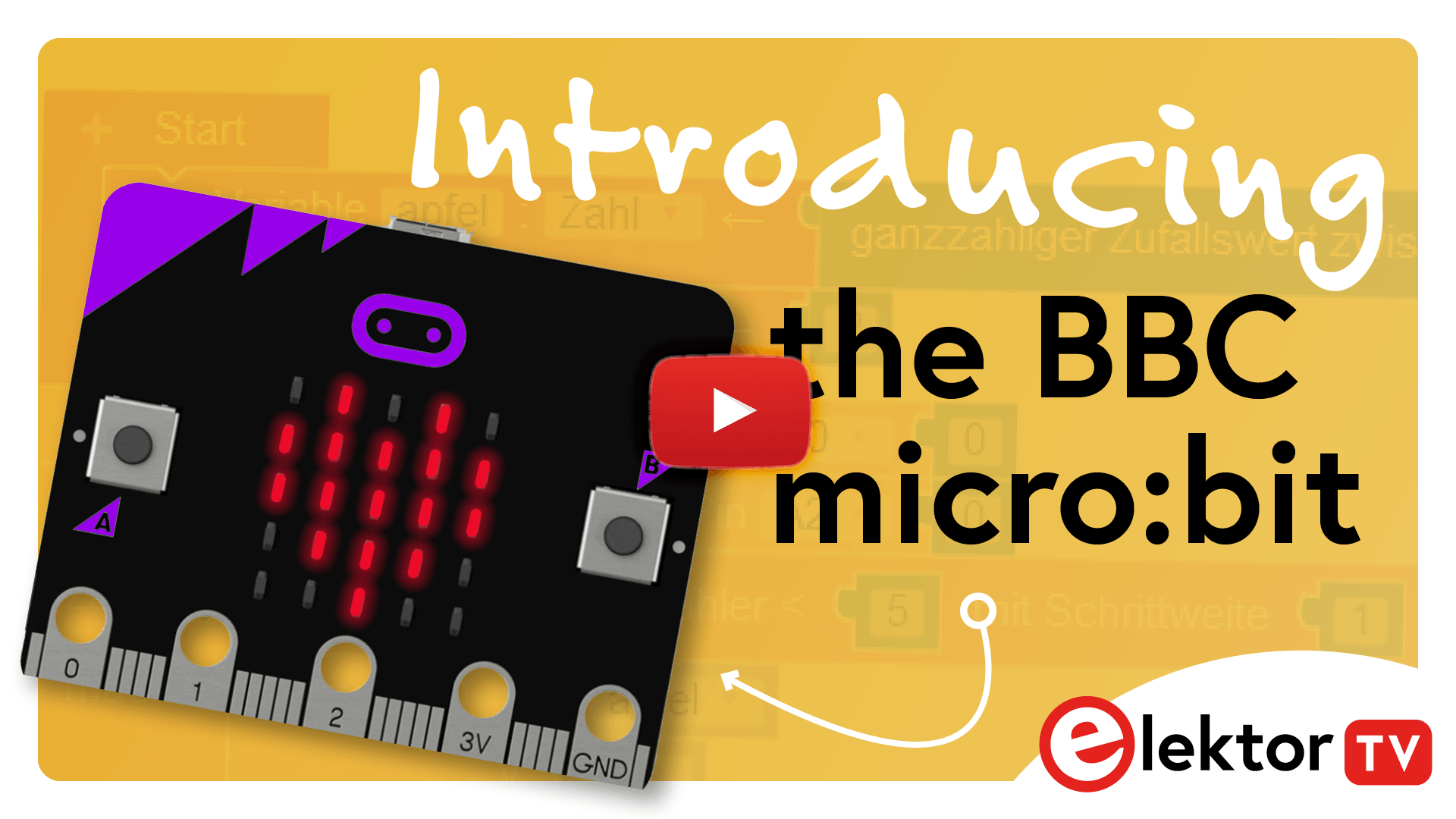 BBC Micro: The bit microcontroller board was distributed to one million students in the UK so they could learn programming at an early age. It has become very popular and many expansion boards and accessories have seen daylight.

BBC Micro: Bit is a small microcontroller board designed by the BBC for use in computer education. As part of 2016 The BBC’s Make It Digital-Campaign One million devices have been distributed to school children in the UK so they can learn programming from an early age. It is hoped that this will lead to more people choosing software development. The future will tell whether the campaign was successful or not.

BBC Micro: The bit has become very popular and all kinds of expansion boards, tools and accessories have seen daylight. It measures approximately 5 to 4 cm and features two push buttons, a 5×5 LED matrix and a touch sensor. It has a 3-axis accelerometer and a 3-axis magnetometer, and it has a microphone and a small speaker. The brain of the group is an nRF52833 ARM Cortex-M4 processor from the Nordic semiconductor, with built-in Bluetooth.

A lot of efforts have been made BBC Micro: Make the bit as user-friendly as possible. The board can be programmed in various languages ​​such as Micro Python, Mac Code and JavaScript and can be done online without installing anything.

For more advanced users, BBC Micro: Bit is a cheap, small but powerful microcontroller card with sensors for Bluetooth and IoT applications.

Watch this video to learn more about BBC Micro: Bit.