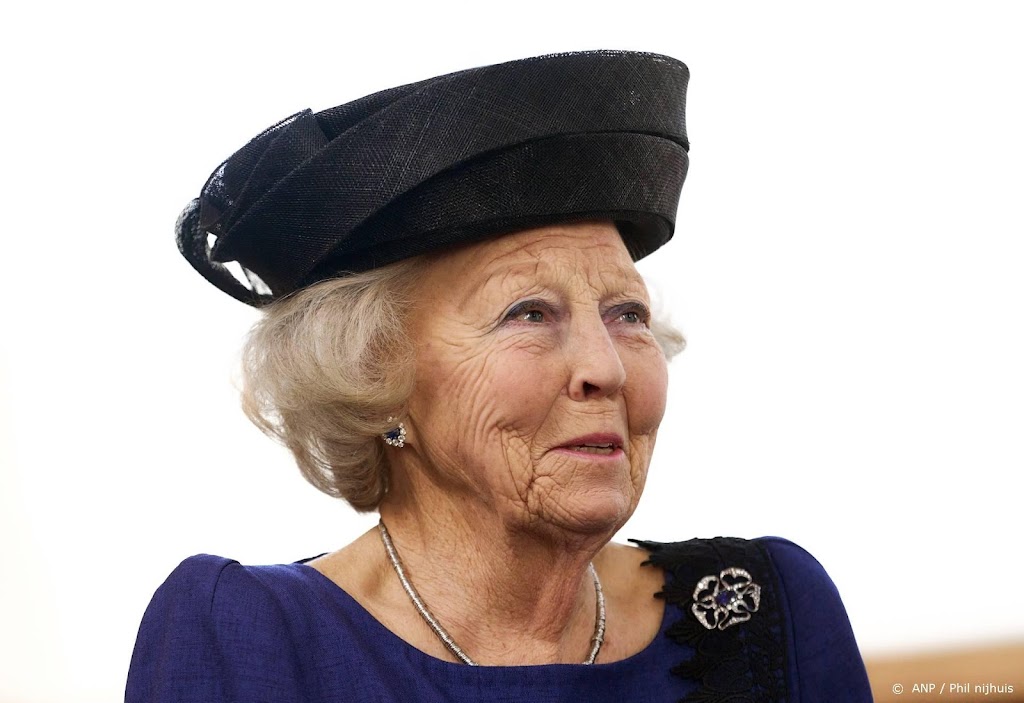 The couple named the collection in memory of the Nordinkland of their Lauren home. Their Norting Collection includes more than forty works of art by John Sloiters and more than seventy works by contemporaries, and will be exhibited, in part, at the Sliders and Modern Collection Nordink Exhibition in Lauren. The whole donation can not be appreciated there now because it is even bigger and will be on display at ever-changing exhibitions.

According to the museum, the Sluijters work runs like a red thread through the exhibition and “shines” in five special rooms among other Dutch modernists from the bloggers’ former possessions. In addition to Sluijters work, there is the art of Jan Toorop, Leo Gestel, Piet van der Hem, Kees van Dongen, Charley Toorop, Charlotte van Pallandt, Dick Ket and Carel Willink.

In Lauren, the collection of Anna and William Singer, an American couple featuring works by Barbison, The Hague and Amsterdam schools and French painters by Lauren Impressionists, will be brought under one roof. The museum is actually based on this collection. Widow Blogger contributed half of the cost of Singer’s reconstruction and reconstruction, totaling 7.5 million. A special supervisor can also take care of her previous collection at her expense.

The new space covers a total of 400 square meters, providing the museum with five new exhibition rooms, a noticing gallery, a garden room, a reception area, a cinema room and an extensive museum shop.

Recently, a new bronze statue was installed by artist Lyco Ikemura in front of the museum’s Tito. The nuclear catastrophe in Fukushima is the reason for Ikemura’s image. According to the museum, it shows a hybrid mother figure, half human, half animal. “Tears well up in her cheeks. She’s vulnerable and daring to show emotion. A spokesman said.

Visitors can hide under the skirt of the statue. This sculpture was created by ARTZUID in conjunction with the sculpture biennale.