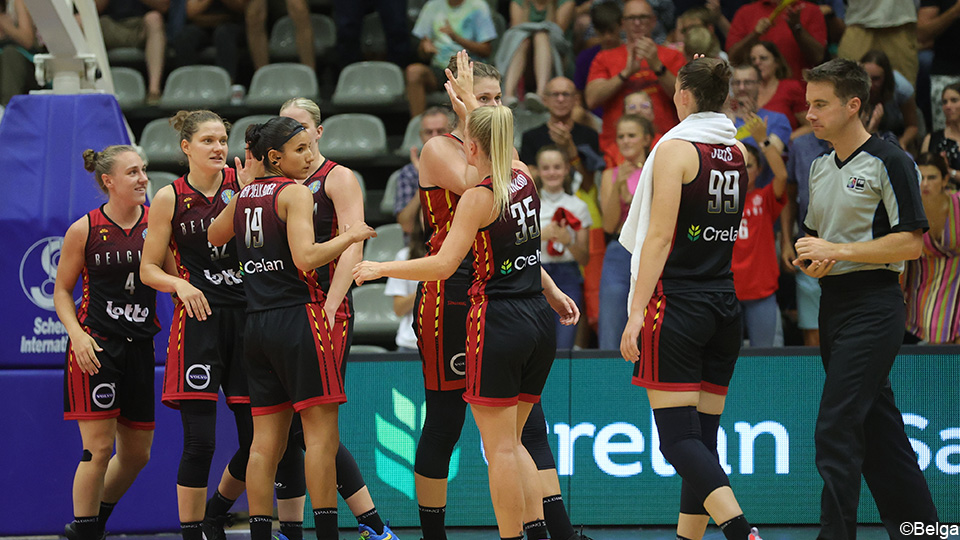 After two big wins against the European champions Serbia last week, the Belgian gates suffered a significant loss (67-80) against a strong China. These practice matches are a preparation for the World Cup scheduled for September 22 to October 1 in Australia.

Without Emma Meismann and Julie Allemond, who are still active in the WNBA, the Belgian Cats opened a new interesting exhibition game against China in Kortrijk.

The Cats held on with ease, especially in the early stages and led 20-17 at the end of the first quarter. A brave Hind ben Abdelkader was particularly impressed.

After that, a sharper China increasingly took the upper hand. The score was tied at 39-41 at the half and the gap deepened to 12 points in the third quarter.

An impressive Si Jing Huang doubled up with 20 points and 12 rebounds, and the Chinese victory was not in danger in the closing minutes.

Belgium also plays against China tomorrow, scheduled in Ostend. China will also be a group stage opponent in the World Cup.