Belgian football can now be watched in France, Germany and the UK 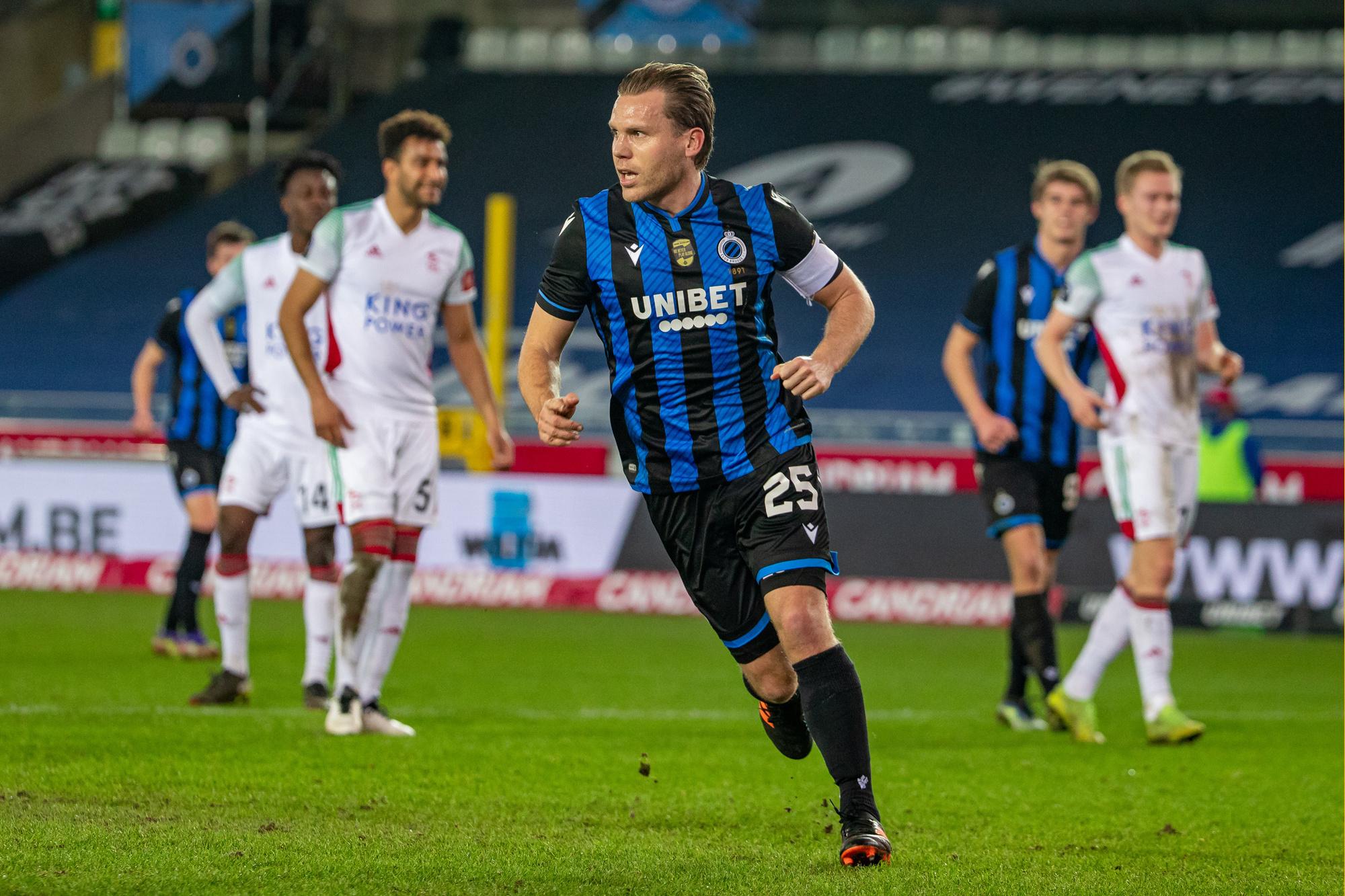 Belgian professional football rights holder Eleven Sports has reached an agreement with broadcasting platforms MyCuJoo and OneFootball to broadcast all Jupiler Pro League matches. The Professional League announced this Thursday. Thanks to the deal, Belgian football will be shown in France, Great Britain, Spain and Germany.

Two weeks ago, Eleven Sports and the Pro League announced an agreement with US sports channel ESPN, where three 1A matches can also be watched live on the other side of the Atlantic every weekend. This agreement is entered into by the partner Mediapro, which markets the international television rights of the Pro League.

Now working with well-known streaming platforms MyCuJoo and OneFootball, Eleven, Mediapro and the Pro League are taking the next hurdle to the international spread of Belgian club football. MyCuJoo is present in about 150 countries around the world, broadcasting more than 20,000 matches annually, and was recently added to the Eleven Sports Group. OneFootball app provides live football scores, football news and reaches more than 30 million fans per month.

Eleven and the Pro League say they are responding to a strongly growing trend among sports fans to increasingly consume sports content digitally. “We are expanding our audience and making our clubs more visible internationally with technology and platforms that allow fans to customize the show to their preferences.” The partnership with OneFootball and MyCujoo is an excellent example of this,” said Leander Monbaliu, Pro League Business Director.

All Jupiler Pro League matches in Germany, France, Italy, Spain, UK, Austria, Switzerland, Czech Republic, Slovakia, Hungary, Poland, Scandinavia and Ireland can now be followed. Until the qualifiers, the show will be free on both platforms. Then you will be paid per view, as an amount must be paid per match to watch the broadcast.