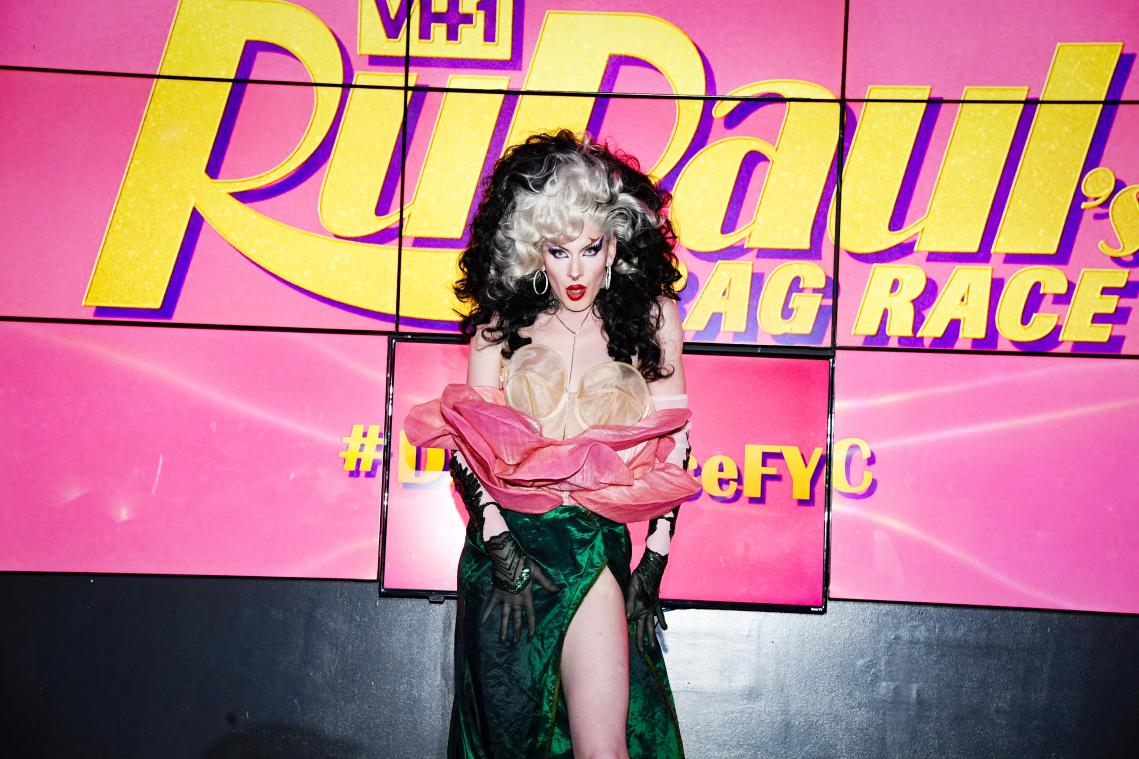 The Belgian version of RuPaul’s Drag Race is finally making its debut. Drag Race Belgique has finally announced its presenter. Only Canadian Drag Race finalist Rita Baja will host the show. Rita made this known via Instagram.

“My biggest dream has come true. I am happy to announce that I am allowed to offer the privilege of drag racing.” Dynamic and unique! »

In April, it was announced that Belgium had also received its own version of the talent show for drag queens. The series will appear in French, with subtitles, on the live streaming service WOW Present Plus, as well as on a local channel. Chile, Thailand, Canada, the Netherlands, Australia, Italy, France, Spain and the United Kingdom received their own version of the legendary Netflix show.

“Drag is a global language, and drag racing continues to attract viewers around the world. We are excited to present a new line of queens with Drag Race Belgique,” ​​WOW Present Plus said in a statement.

See also  These are the biggest influencers on TikTok at the moment; Dutch "Scottsreality" has 36 million followers