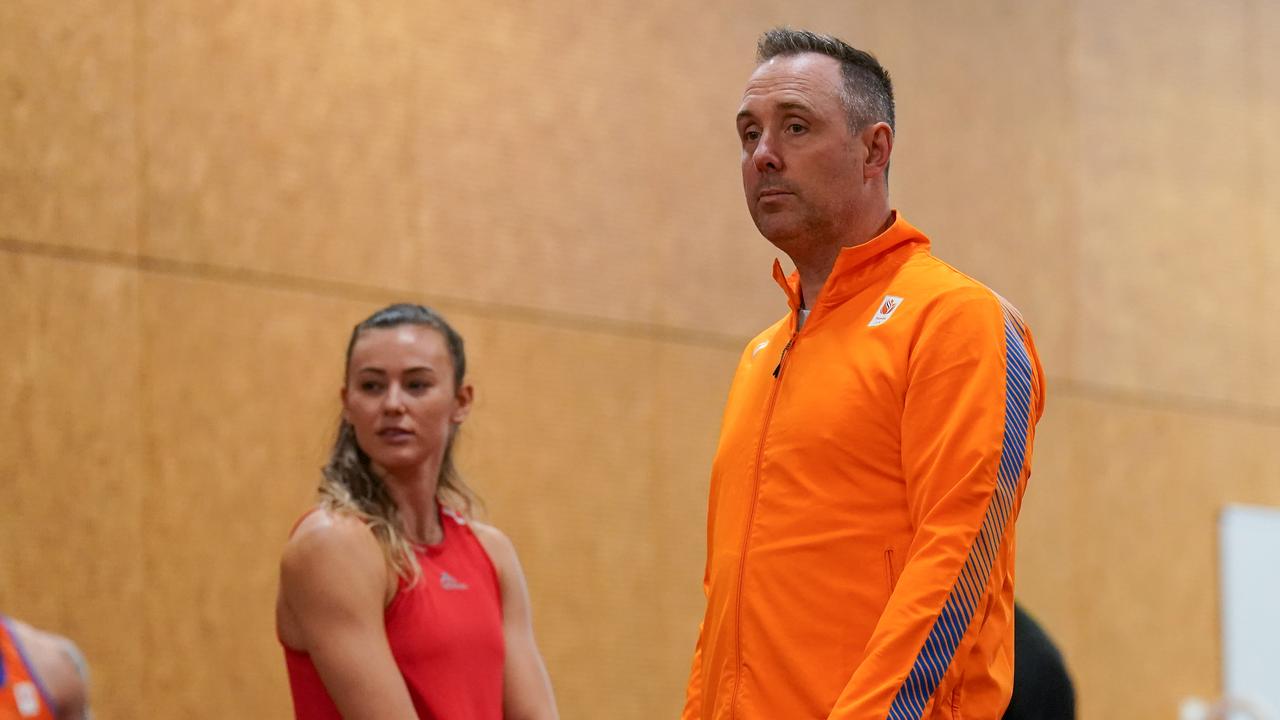 Bart Penema is no longer serving as the national coach for the Dutch athletes in the short sprint and hurdles. Technical Director Ad Roskam confirms this to NU.nl after reporting from telegraph.

Athletes in the 100 and 200 meter races and the 100 and 110 meter hurdles will be combined into one group of the new athletics season. These include Nadine Visser, Timir Burnett and Chorandy Martina.

Swiss coach Laurent Mooy is responsible for this selection, which also includes Dutch superstars Vimk Paul and Liqui Klaver. In addition to Bram Peters and Roger Umils, Moe will be assisted by Brendan Trost.

Roskam explains the change two years before the start of the Olympics in Paris: “We weren’t entirely happy with the development of sprint relays.” “As a tech employee, we’re starting to look at how to make the majors swing more.”

According to Roskam, the European Athletics Championships were not the direct reason for the intervention. Paul was the biggest star of the tournament in Munich last month with a historic treble, but the Dutch athletes were disappointed in the short speed numbers.

Visser missed a medal in the 100m hurdles, and Burnett did not even reach the 200m final. Both men’s and women’s 100m relay runners stayed off the podium.

Visser announced two weeks ago that she was cutting off the collaboration with Bennema because she wanted “something different”. Still looking for a new coach. For Penema, this was already the second player to excel in a year to leave under his rule: two-time world champion Daphne Schippers put an end to the renewed collaboration in October last year. Wiggert Thonesen is now the Sheepers coach.

Roskam says Benema heard of his departure as a sprinter and faced the national coach with “double feelings”. “On the one hand, he’s disappointed. It’s hard for him to let go of something like that. But Bart is also the type, maybe he opens doors for me. He can think of what he’s going to do.”

The athletics federation is still looking for a role for Benema within the organization. “This decision has nothing to do with his performance per se,” Roskam said. “Bart is a hugely successful coach. But we are responsible for the overall programme. This will ensure improvement for the athletes.”