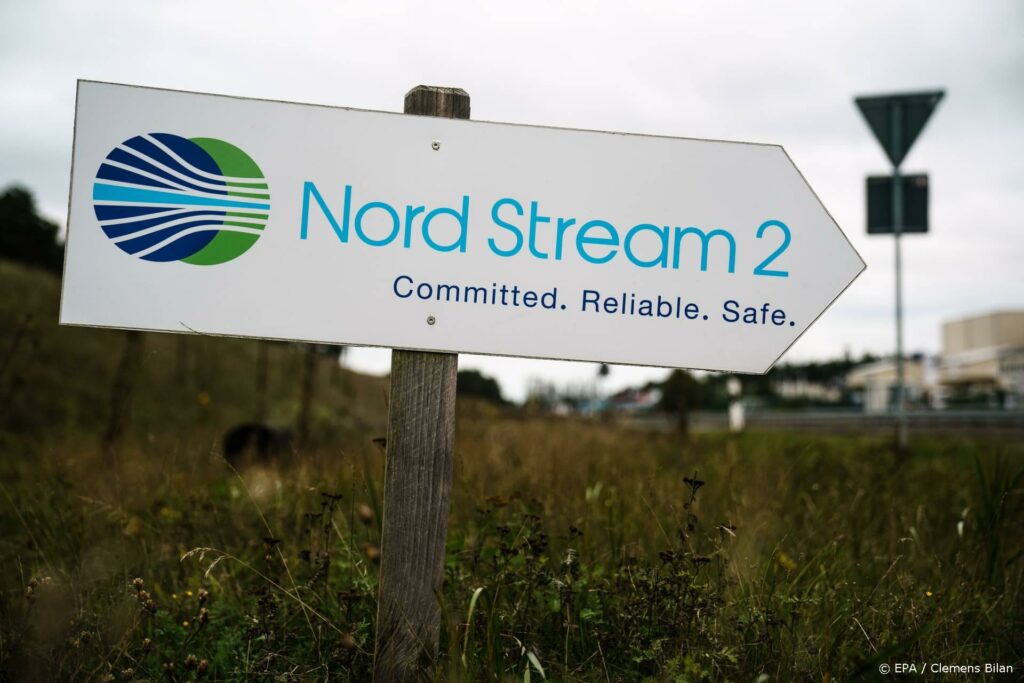 The pipeline is complete, but still awaiting approval for use by German authorities. The certification process was halted in November due to a legal hurdle. The approval of the German regulator is one of the final steps before operating the pipeline, which is expected to double Russia’s gas supply to Germany. However, the delay is unlikely to help North Stream 2 alleviate gas shortages in Europe this winter.

Washington considers the pipeline route through the Baltic Sea to be strategically dangerous. Russia can thus control Europe’s energy supply. In addition, Moscow may decide to stop using existing pipelines through Ukraine and put pressure on that country.

The United States and its European allies fear that Russia may plot to invade or invade Ukraine. Moscow has amassed several thousand soldiers on the border. US President Biden spoke with Russian President Vladimir Putin on Tuesday in a bid to defuse tensions.