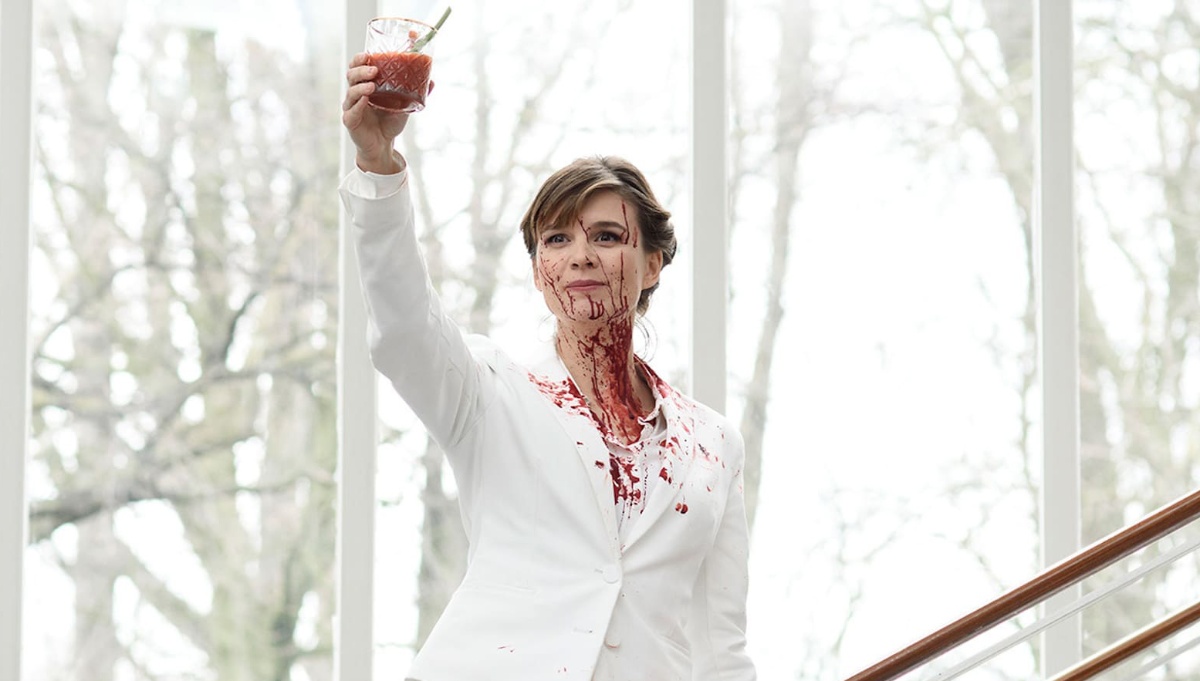 In the fifth grade / VPRO Cinema

Why is a scary thriller rarely made in the Netherlands? Or a compelling fantasy movie? A comedy with depth? Movies don’t have to resemble reality to be real, honest, and real, right? (…) Get rid of the smell of Brussels sprouts. Realism has dried up. Imagination has been behind for a very long time. Be unreal!

There is no shortage of passion and ambition in this 1999 signed fantasy manifesto by more than seventy Dutch directors: Fantasten. After more than twenty years, their call for an end to the “dictatorship of realism in Dutch cinema” does not seem to have come much. What is that? Are the Dutch simply too sober, or are there other things that play a role? And how do those in charge of the statement look back themselves?

In a new three-part podcast series in the fifth grade (Co-production for VPRO Cinema and Eye Filmmuseum) Presenter Cesar Majorana searches for answers. As an introduction to the podcast, we’ll zoom in on the best “unreal” Dutch films. And we immediately have a few suggestions for movies to do. After the podcast title, we do it in five rows of five.