Beth Hart cancels her show at Grolloo’s Blues Festival. at the last minute 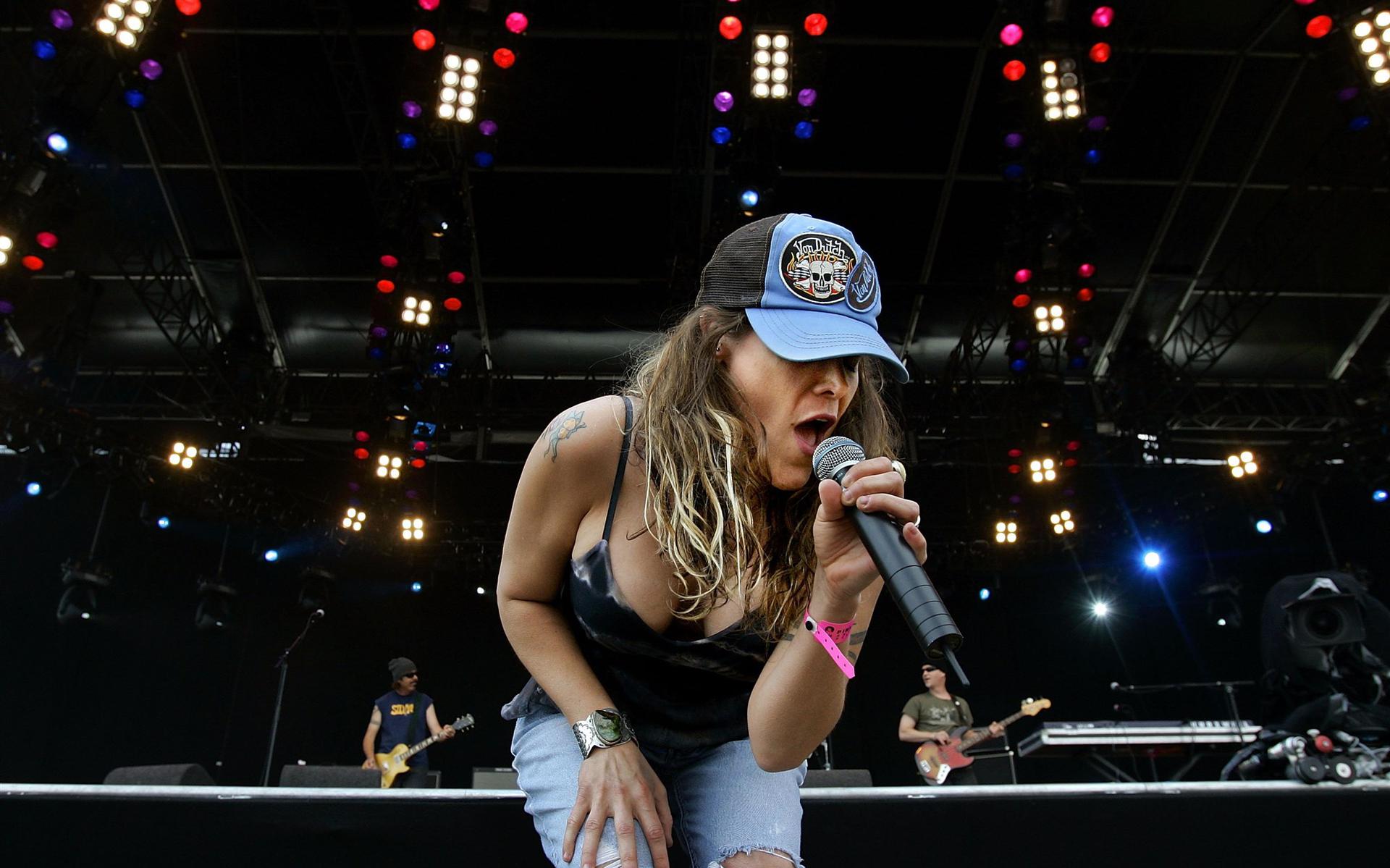 Beth Hart canceled her show at the Grolloo Blues Festival at the last minute. According to the organization, it has a “medical reason”.

The singer was one of the most important works of the festival. She was to conclude the second day of the festival, but after a performance by American guitarist Walter Trout, it was announced that Hart would no longer play.

On Wednesday, the American singer was seen at a karaoke bar in Groningen. There she sang her version of Led Zeppelin’s Stairway to Heaven.

After the organization announced the news, most of the audience left for their homes. In place of Beth Hart, the organizers hosted a jam session with Mike Zito. The American musician also sang earlier in the evening.

On behalf of Mojo, this organization responsible for booking the artists, Bertus de Blaauw lets you know that everything has been tried to get Beth Hart to perform. But she was not physically able to do so. She’s just sick.”

He did not yet know what exactly was going on at half past ten on Friday evening. “I’ve worked with her for a long time and it has never happened before. Sucks for everyone. She was also very looking forward to it. But it is still human work.”

De Blaeu could not confirm rumors of an ambulance being behind the podium. Hart has a history of substance abuse, but has been clean for years. “That is not the case now. It is very unfortunate and disturbing for the audience who responded with complete understanding.” De Blaeu suspects Hart will make a statement as soon as possible through her social media channels.