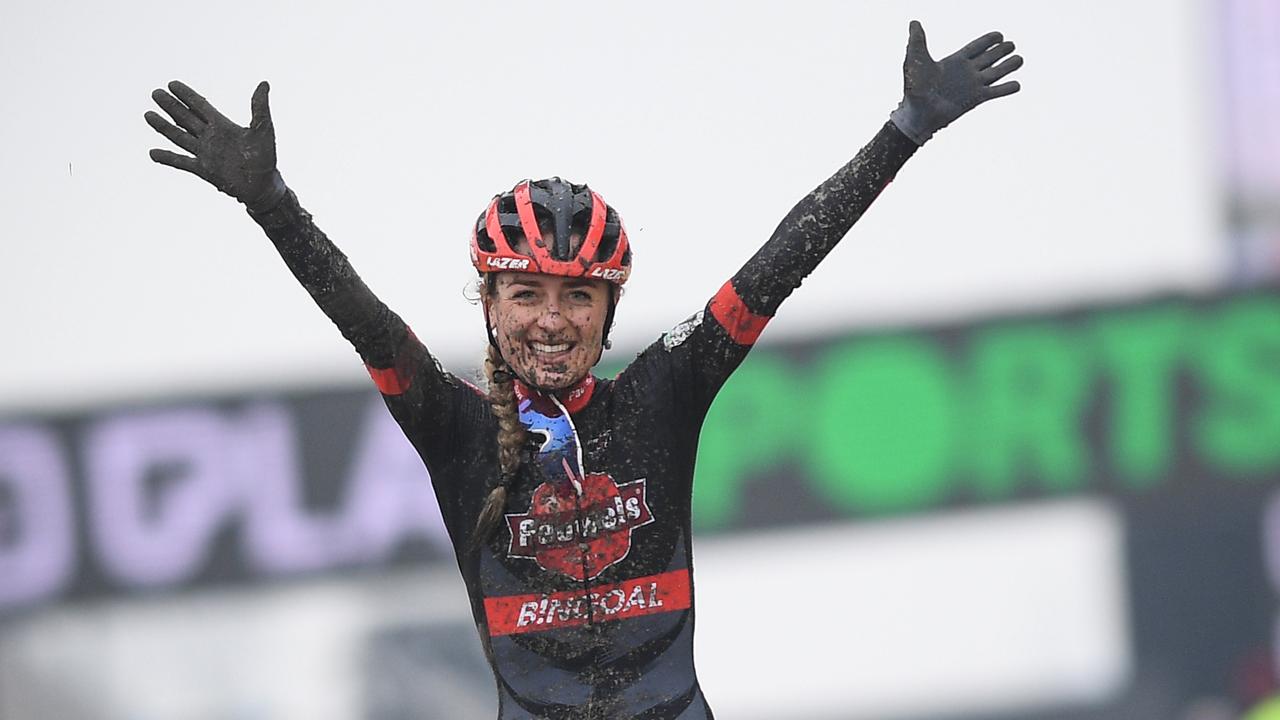 Bitsma was ahead from the start, but after a slipper in the sand, Packer hit a gap on the second lap. But the 28-year-old Betsima was not put off and soon joined Flevoland.

Just before the start of the final lap, Betsima pulled back from Packer and didn’t drop the lead despite two slips. This was partly because Packer himself also went down on a hill.

For Betsima, this is their second successive win and a total of six wins this season. Last week, Texel won the last Superprestige Cross in Middelkerk, Belgium. Then she was left ahead of Celine del Carmen Alvarado, who did not participate in Ichlo, by at least 33 seconds.

The guys start working later on Saturday at Eeklo. In the absence of Wout van Aert and Mathieu van der Poel, who are preparing for road season, Belgian Laurens Sweeck is the favorites to win one of the season’s last crosses.