Beyoncé is under fire for a derogatory term on her new album: ‘Peace in the Face of People with Disabilities’ 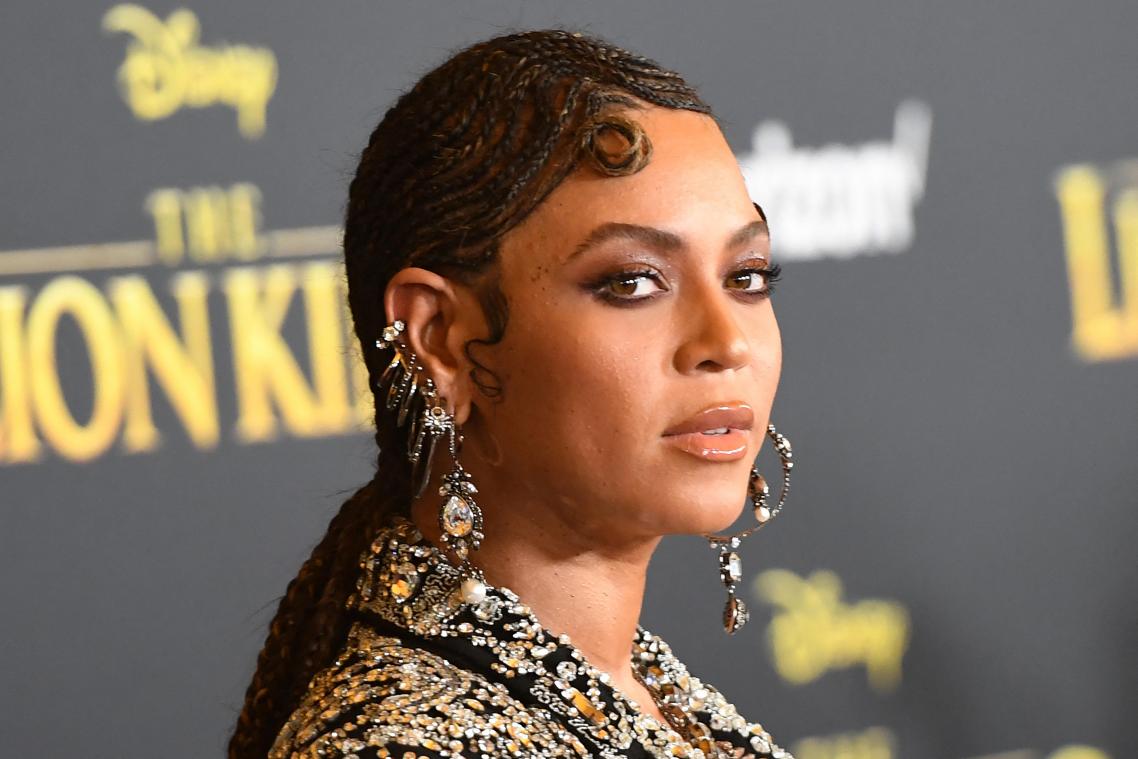 Beyoncé’s new album “RENAISSANCE” does not satisfy everyone’s taste, due to the insulting wording of the pop star. In the song “HEATED,” the word “spaz” is used several times, a term that people with disabilities consider degrading. Lizzo was also heavily criticized in June for the same term in her single “Grrrrls”.

“This feels like a slap in the face, for people with disabilities and the progress we’ve been trying to make with Lizzo,” activist Hannah Devine wrote on Twitter.

Fans were disappointed to find that the song “Spazzin’ on that ass, spaz on that ass” was part of the song “HEATED” by the flawless pop queen Beyoncé. The song is on her new album “RENAISSANCE” released on July 29 Fans accuse the star of favoring, discriminating, marginalizing or stigmatizing people with disabilities.

The term ‘spaz’ comes from the English ‘cramp’, a term that is seen as offensive, especially in the UK. In medical terms, “spasticity” refers to the involuntary contraction of muscles, which is a symptom of neurological disorders such as ALS or MS. But in the UK, “spaz” is also used as an insult to refer to a “stupid” person. So it has not been appropriate for the British to use this term for several years now.

It’s different in the US, which is where Beyoncé comes in. There is a word that has a much less negative connotation. However, most US organizations working for people with disabilities have also advised against using this word.

So fans are demanding a re-release of the song, without the term in it. One disappointed one wrote on Twitter: “Are we not learning anything after that?”

“I’ve been a fan of Beyoncé for many years and am so frustrated and loathed that this correct term is being used on her new album,” sounds like elsewhere.

Beyoncé has not yet responded to the criticism.

Beyoncé isn’t the first artist called to account for that word. The term also appeared on Lizzo’s new song Grrrls in June. After much criticism, the singer apologized and released a new version of the song. “As an influential artist, I long to be part of the change I want to see in the world,” she wrote on Instagram at the time.