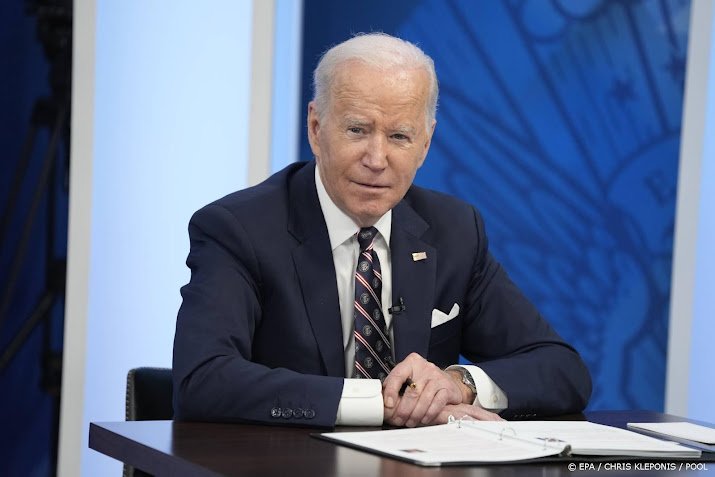 The United States imposes sanctions on the Russian Nord Stream 2 gas pipeline project, which runs from Russia to Germany through the Baltic Sea. President Joe Biden announced the measures on Wednesday in response to Moscow’s military pressure on Ukraine.

“I have instructed my government to impose sanctions on Nord Stream 2 and its executives,” Biden said in a statement. This action follows an earlier decision by Germany to halt the controversial project. German Chancellor Olaf Schulz said he would not provide certification to run the pipeline, which has already been completed but is still awaiting official approval from the German government.

The Nord Stream 2 gas pipeline has been controversial for some time. Americans have long feared that Russia would consolidate its grip on Europe with an infrastructure project. The pipeline was due to be completed in 2019. Construction had previously been suspended after the United States threatened sanctions. It happened under the presidency of Donald Trump.