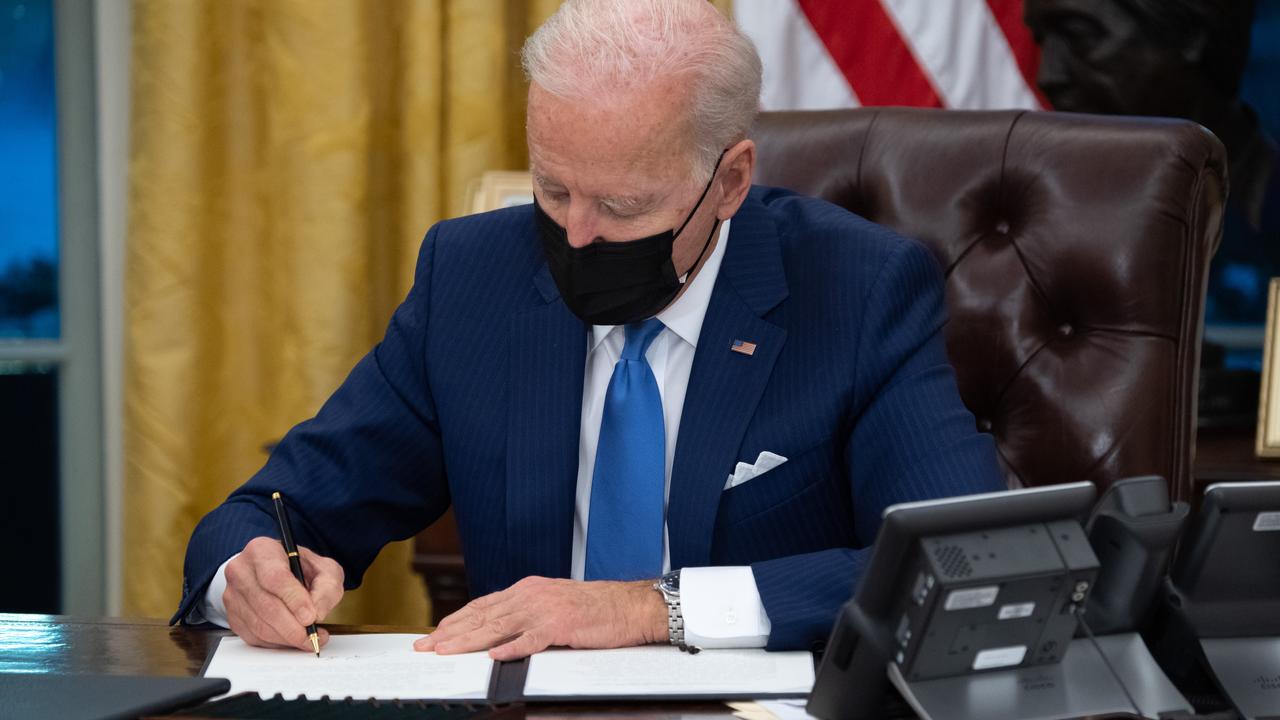 US President Joe Biden on Tuesday issued three presidential decrees that reflect some of the strict immigration policies of his predecessor, Donald Trump.

Among other things, Biden ordered a review of asylum procedures for refugees who had crossed the Mexican-American border. In addition, the new president has created a task force to reunite hundreds of immigrant children and their parents who have separated under the Trump administration’s policies. A third memorandum provides assistance to Central American countries and combats corruption there to reduce the flow of immigration.

The president’s spokesman, Jane Psaki, tried to dampen expectations earlier in the day. And she warns that it will not happen overnight.

“We will work to remove the moral and national shame of the previous government, which literally and not figuratively removed children from the arms of their families,” Biden said while signing the decrees.

Biden previously announced a major reform of immigration policy, which means that illegal immigrants can obtain permanent residency within five years and become eligible for US citizenship after eight years. Biden will likely face resistance from Republicans, who see little in the more generous immigration policy.